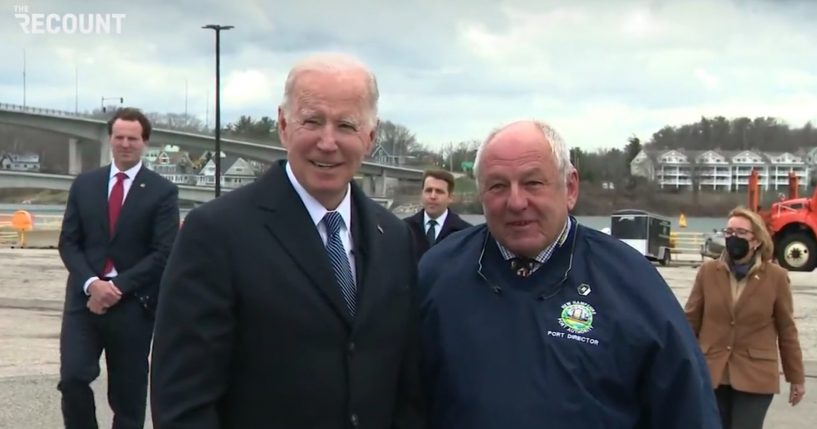 The Biden administration is fighting to keep mask requirements in place on airplanes and other forms of public transportation, filing in court Tuesday to overturn a U.S. District Court judge’s April ruling that found the CDC’s mask mandate unlawful.

Judge Kathryn Kimball Mizelle of Florida in April said that the U.S. Centers for Disease Control and Prevention exceeded its statutory authority by imposing a mask mandate on airplanes, buses, trains, and other forms of public transportation and transportation hubs. She ordered the Biden administration to stop enforcing the mask requirements, and while the administration complied, the Department of Justice pledged to appeal the ruling.

The promised appeal came Tuesday, when the DOJ filed court papers asserting that the CDC’s mask mandate, which originated in January 2021, was “within” the agency’s legal authority.

“None of the district court’s quarrels with the CDC order comes close to showing that the CDC has acted outside the ‘zone of reasonableness,'” the Justice Department wrote.

“The findings in the CDC order likewise provide ample support for the agency’s determination that there was good cause to make the order effective without delay,” the brief argues.

“Like the CMS vaccination rule, the CDC’s mask order relied on the emergence of COVID19 variants with increased transmissibility, which threatened to spread rapidly and infect the traveling public,” the brief states. “The district court’s objection that the CDC took too long to issue the mask order (which was issued nine months before the CMS vaccination requirement) echoes the argument that the Supreme Court rejected in [the vaccine mandate case] and fails for the same reason.”

Mizelle’s ruling came days before the CDC planned to extend its mask mandate on May 3. Biden administration health officials have extended the mandate five times, most recently claiming that the BA.2 coronavirus subvariant was causing a surge in COVID-19 cases, hospitalizations, and deaths that made masking requirements necessary to slow the spread of the virus.

Widespread unpopularity of the CDC’s mask mandate for airplanes was the reason for incidents in which unruly air passengers caused disturbances on flights by refusing to wear a mask or mask their children. The Federal Aviation Administration said on May 4 that after the mask mandate was lifted on April 18, the rate of unruly air passenger incidents fell to its lowest level since late 2020.