Breaking
So far, the results of Denmark’s decision to lift all restrictions are promising—and then some. 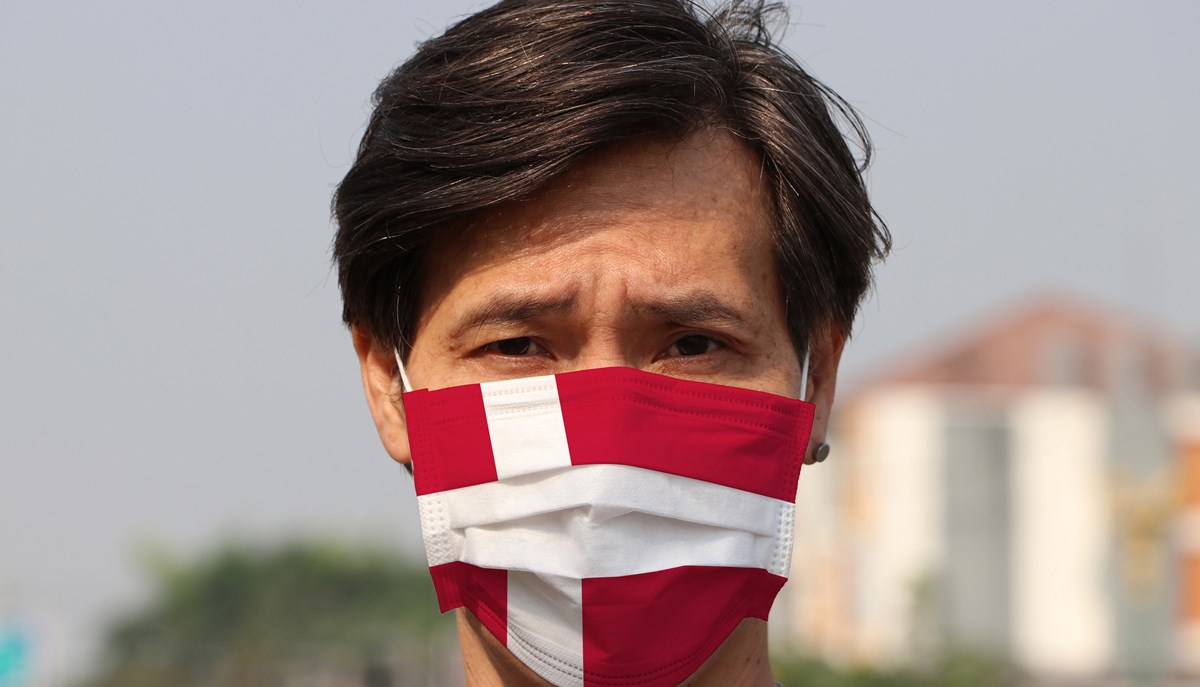 On September 3 Denmark lifted all of its COVID restrictions, becoming the first country in the European Union to do so.

At the time, Denmark had achieved a fully-vaccinated rate of 73 percent in adults, a figure well below targets set by US National Institutes of Health Director Dr. Anthony Fauci, but slightly higher than the European average.

Even though Denmark had achieved a 96 percent fully vaccinated rate in the key 50 and older demographic, there was still uncertainty surrounding Denmark’s decision to lift COVID restrictions.

“Will the lifting of restrictions go well? Who knows,” tweeted Michael Bang Petersen, a scientist who advised Denmark and led the country’s largest behavioral COVID-19 project. “New variants may emerge & restrictions reappear. Yet, from a behavioral perspective, I am optimistic about the future.”

It’s been nearly three weeks since Denmark lifted restrictions, long enough to get the first glimpse of results from the Danish government’s decision. (Harvard researchers say the incubation period of the virus is two to 14 days, with symptoms typically appearing within four or five days of exposure.)

And so far, the results are promising—and then some.

The results are preliminary, to be sure. It’s quite possible that cases in Denmark will increase if new variants emerge or the Delta variant flares up again. But the results are also highly encouraging—and they buttress the arguments of those who’ve contended that many of the restrictions lawmakers have put in place throughout the pandemic have been ineffective at taming the virus but harmful to public health, learning, and the economy.

Dr. Jay Bhattacharya, for example, a professor at Stanford University Medical School, has called lockdowns the “biggest public health mistake we’ve ever made.”

“The harm to people is catastrophic,” said Bhattacharya.

The Nobel Prize-winning economist Milton Friedman famously warned against the modern propensity to pass policies based on how they make us feel, not what they actually achieve.

“One of the great mistakes is to judge policies and programs by their intentions rather than their results,” Friedman noted. “We all know a famous road that is paved with good intentions. The people who go around talking about their soft heart . . . I admire them for the softness of their heart, but unfortunately it very often extends to their head as well.”

Friedman wasn’t just having some fun at the expense of his ideological opponents. He was highlighting a very real problem—one that has been revealed time and again in the coronavirus pandemic.

Americans and their political leaders, like many around the world, believed they could vanquish, contain, or slow the coronavirus if they only centrally planned hard enough. Unlike previous pandemics, they unleashed the power of the state to that end—and failed miserably.

Some nations, such as Denmark, are finally coming to grips with this reality.

“Denmark today is free of COVID restrictions—though not COVID-19—because Danish leaders arrived at the prudent and sensible conclusion that Danes must live with the coronavirus, which cannot be defeated or extinguished through central planning,” I noted last week.

Let’s hope American leaders and nations recognize this truth and follow the path Denmark has forged.

Jonathan Miltimore is the Managing Editor of FEE.org. His writing/reporting has been the subject of articles in TIME magazine, The Wall Street Journal, CNN, Forbes, Fox News, and the Star Tribune.
Source:  fee.org/articles/cases-are-down-60-in-denmark-since-the-government-lifted-all-covid-restrictions/?utm_source=email&utm_medium=email&utm_campaign=2020_FEEDaily