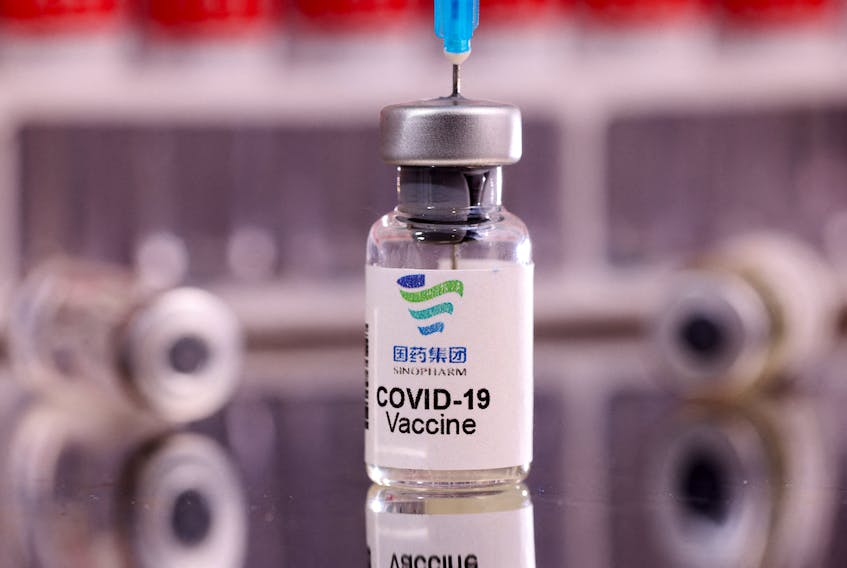 It’s time for Nova Scotia — desperately short of doctors, nurses and other medical professionals — to drop its mandatory vaccination policy for health-care workers.

Although some may twist it that way, that’s not an anti-vaccination position.

The reason is simple. COVID-19’s omicron variant, and its subvariants, have changed the rules of the conflict.

Omicron subvariants, especially the latest BA.4 and BA.5, have demonstrated a remarkable ability to infect even vaccinated individuals or those who’ve previously had the disease.

The original virus and its later variants, including delta, were deadlier but less infectious than omicron, which emerged last November.

But omicron and its burgeoning subvariants are a very different opponent, scientists say.

That doesn’t make much sense.

Every Canadian jurisdiction that had mandatory vaccination policies for health-care workers have now dropped them, except for three — Yukon, British Columbia and Nova Scotia.

Vaccine mandates for health-care workers ended in Alberta in March, in New Brunswick in early April and in Newfoundland and Labrador on June 1.

Although it’s not a health-care ruling, the logic of a recent arbitration decision in the automotive sector is compelling.

On Saturday, an arbitrator in a labour dispute between Canadian autoworkers and Stellantis NV, maker of Dodge and Chrysler vehicles, ordered the company to end its vaccine mandate policy.

The policy was initially reasonable, the arbitrator ruled, but is no longer defensible in light of evidence of waning vaccine effectiveness against the omicron variant.

The arbitrator said the company failed to establish any notable difference in risk of transmission of the omicron virus between vaccinated and unvaccinated individuals.

“Breakthrough infections in people who are vaccinated are expected,” states the U.S. Centers for Disease Control and Prevention (CDC).

The most robust protection appears to develop in those who’ve been both fully vaccinated and also previously had COVID-19.

A number of studies have shown this “hybrid” immunity, especially after a recent booster, provides the strongest protection against infection.

But with omicron, even that’s not a guarantee.

But let’s be practical. We need them. And since there’s no longer a logical argument for sidelining them, it’s time to join Newfoundland and Labrador, New Brunswick and other provinces and change course on mandatory vaccination.

We’d still have testing and isolation for those who get sick.

COVID-19 has evolved to become what appears to be a permanent part of humanity’s ecosystem.

For most people, though, especially if they’ve been fully vaccinated and/or previously infected, catching the disease results in relatively mild symptoms.

Meanwhile, health care is in crisis, in large part due to shortages of essential health-care workers.

How does keeping health-care workers off the job in this province due to their vaccination status any longer make sense?