Would require face covers on airplanes, other forms of public transportation 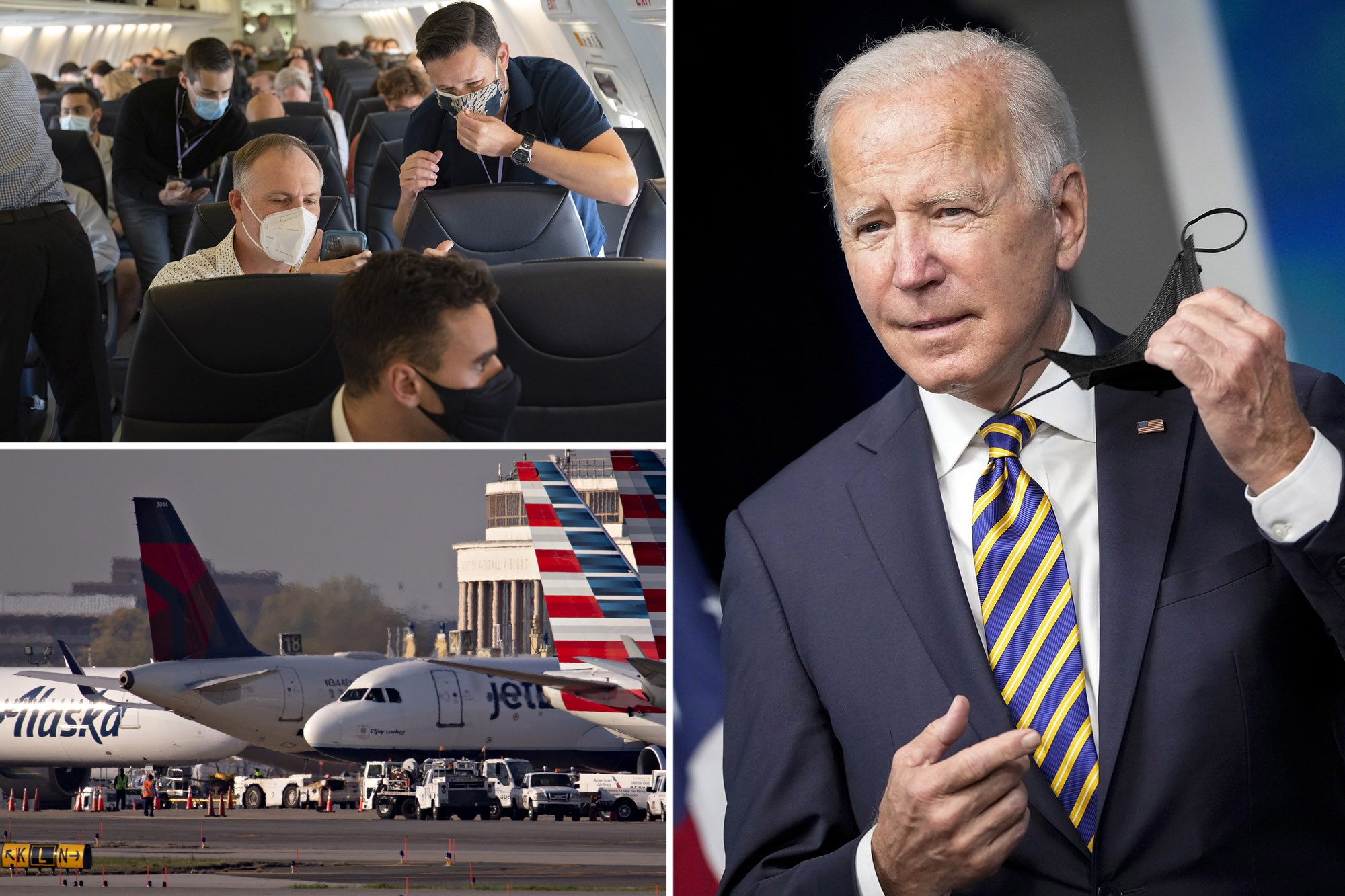 The Department of Justice went to court Tuesday to give the Biden administration the power to restore mask mandates on airplanes and other forms of public transportation.

In April, the mask mandate was ended by U.S. District Court Judge Kathryn Kimball Mizelle, who said the order went far beyond the authority of the federal Centers for Disease Control and Prevention.

The mandate also violated the Administrative Procedure Act by being “arbitrary” and “capricious,” she ruled, according to Fox News.

The Biden administration initially said it would not appeal the ruling, then changed that stance by saying it would do so if the CDC wanted an appeal lodged, which it did.

The Justice Department argued that the CDC was within its jurisdiction to propose the mandate.

“None of the district court’s quarrels with the CDC order comes close to showing that the CDC has acted outside the ‘zone of reasonableness,'” the Justice Department wrote, according to Reuters.

The filing said the CDC relied on its own findings that provided “ample support for the agency’s determination that there was good cause to make the order effective without delay.”

The Federal Aviation Administration this month said that with the contentious mask mandate removed, the rate of unruly air passenger incidents hit its lowest level since late 2020.

The CDC has not said whether it would restore the mandate if it wins the appeal and did not respond to a question asking about that point, according to NBC.

One expert said fail in practice.

“I’ve sat in airports the last few months and watch people walk by with masks over their chins, many more with masks over their mouth, but not covering their nose … it’s not surprising that in the real world, masks don’t work as well as they do in the laboratory. I don’t think we’re prepared to enforce mask mandates in a way that makes mandates effective,” he said.

Another argument against returning to mask mandates came from writer David Leonhardt in The New York Times.

“The evidence suggests that broad mask mandates have not done much to reduce Covid caseloads over the past two years. Today, mask rules may do even less than in the past, given the contagiousness of current versions of the virus. And successful public health campaigns rarely involve a divisive fight over a measure unlikely to make a big difference,” he wrote.

Leonhardt noted that a mandate works when people believe in it.

“During an acute crisis — such as the early months of Covid, when masks were one of the few available forms of protection — strict guidelines can nonetheless make sense. Public health officials can urge people to wear tight-fitting, high-quality masks and almost never take them off in public. If the mandate has even a modest benefit, it can be worth it,” he wrote.

“But this approach is not sustainable for years on end. Masks hinder communication, fog glasses and can be uncomfortable. There is a reason that children and airline passengers have broken out in applause when told they can take off their masks. In the current stage of the pandemic, there are less divisive measures that are more effective than mask mandates.”