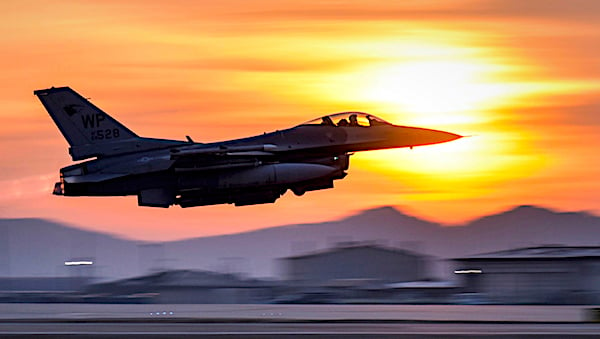 A veteran of the U.S. military who was being denied a transplant procedure because of his lack of a COVID-19 shot has found a solution to his life-threatening dilemma.

Officials with Liberty Counsel have confirmed that, with the assistance of Liberty Counsel’s affiliate attorney, the veteran was able to find a Texas hospital that would agreed to do his surgery.

Texas has no COVID-shot requirements for transplant patients.

The issue arose during the COVID-10 pandemic when officials in government, business and health care all were demanding Americans accept the experimental shots, which evidence now shows themselves sometimes were a possible health threat.

Air Force veteran Chad Carswell, who is in his 30s, was ready to get a kidney transplant, but abruptly was removed from the program by officials at Atrium Health Wake Forest Baptist Medical Center in Winston-Salem, North Carolina.

That system also demands that any organ donor must have accepted the shots.

Carswell is a double amputee because of complications from diabetes, Liberty Counsel reported, and he needed a transplant because his kidney function was rated at only 4%.

But he has had COVID twice, even while on dialysis, and said he would rather “die free” than take the mandated shot.

He appeared on Tucker Carlson’s Fox News program as his situation developed, and had more than 500 express willingness to donate a kidney.

Multiple hospitals had refused to help him, before a Texas facility opened its doors to his case, the report said.

Liberty Counsel Chairman Mat Staver said, “No one who needs an organ transplant should be denied because of their decision not to get the COVID shots. The case of this young Air Force veteran is even more shameful because of his service to our country. People should not be forced to choose between their life and their religious beliefs.”