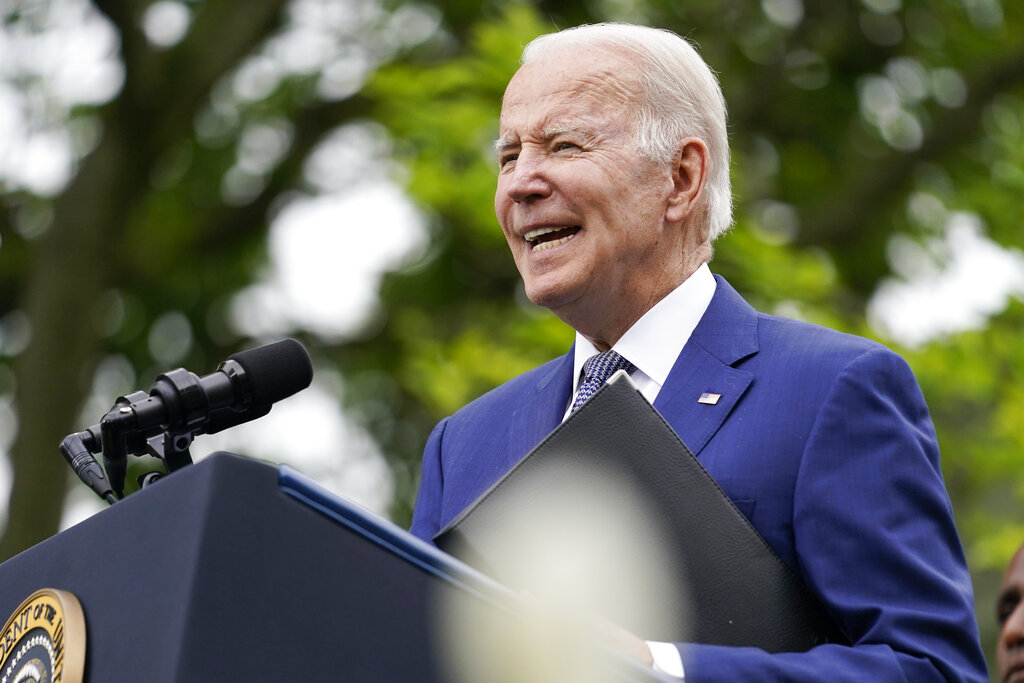 With a documented five-month gap between the first findings of contamination at a major infant formula plant and the Food and Drug Administration’s action to close the plant, the FDA is now under the microscope itself to determine what went wrong.

The Health and Human Services Office of Inspector General is beginning an audit of the actions that began with a September 2021 report of contamination and ended with a massive February recall of infant formula.

Abbott Nutrition’s plant in Sturgis, Michigan, was shut down in February, three months before any federal action was taken to address what has become a national shortage of formula.

The audit will determine whether the FDA upheld its duty “to safeguard the nation’s food supply, including infant formula and ensure all ingredients are safe,” according to ABC.

The audit will also determine whether FDA regulators went about their jobs properly once contamination was discovered.

In September 2021, an FDA report said that the Sturgis plant “did not maintain a building used in the manufacture, processing, packing or holding of infant formula in a clean and sanitary condition.”

Then came a whistleblower report that was sent to the FDA in October, but was not read by agency officials until February, according to Frank Yiannasm, the FDA’s deputy commissioner for food policy and response.

Agency officials blamed issues with the internal processing of mail due to the pandemic for the four-month delay.

In its report on the whistleblower’s claims, the New Yorker called its allegations “ghastly reading.”

The whistleblower’s allegations included a claim that every so often the plant “failed to properly seal cans of formula, and, as a work-around, performed safety tests on empty cans instead.”

Below-par equipment “caused product flowing through the pipes to pick up the bacteria that was trapped in the defective areas of the pipe,” the report said.

The whistleblower noted that issues with the plant dated back to 2019, when formula made at the plant that had tested positive for microorganisms was supposed to be destroyed. Some was shipped out anyhow.

On Wednesday, President Joe Biden defended the pace of the FDA’s actions, according to the White House.

“Well, I don’t think anyone anticipated the impact of the shutdown of one facility in — the Abbott facility. And it was accurately shut down because it was — the formula was questioned, in terms of its purity. And so, once we learned of the extent of it and how broad it was, we kicked everything into gear,” he said, later saying he became aware of the problem in April, a month before invoking the Defense Production Ac to increase formula production.

Biden was then asked if, during a meeting with CEOs, “didn’t those CEOs just tell you that they understood it would have a very big impact?”

“They did, but I didn’t,” Biden replied.

Biden then said that “the real problem occurred when it started — when it got shuttered. So, you’re saying we — they should have anticipated it would be shuttered.”