The man, from the Czech Republic, received a COVID-19 nasal swab test in March 2020 after close contact with a confirmed case of coronavirus. But after receiving a negative result, he is said to have experienced a runny nose from just his right nostril. This rare symptom, which the patient mistakenly thought was due to allergies, lasted for nine months before he went to see a doctor in December 2020.

But a CT scan of his skull showed that the man had a rare brain injury, according to a new report, published in the JAMA Otolaryngology-Head and Neck Surgery,

He was diagnosed with a cerebrospinal fluid (CSF) leak, a rare but serious condition in which the clear fluid that surrounds the brain and spinal cord leaks through a defect in the skull and out through the nose.

CSF leaks are dangerous because they can increase the risk of meningitis, which is an infection of the membranes that surround the brain and spinal cord. Still, patients can have a CSF leak for years before they develop serious problems, Live Science previously reported. 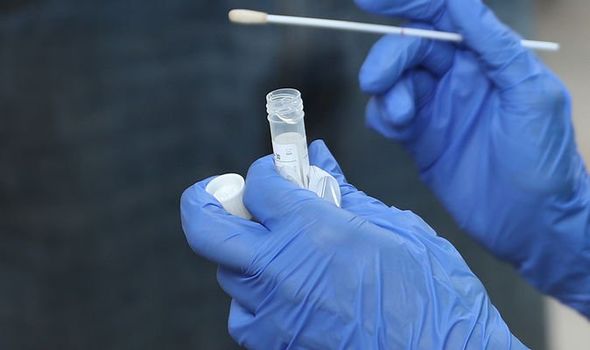 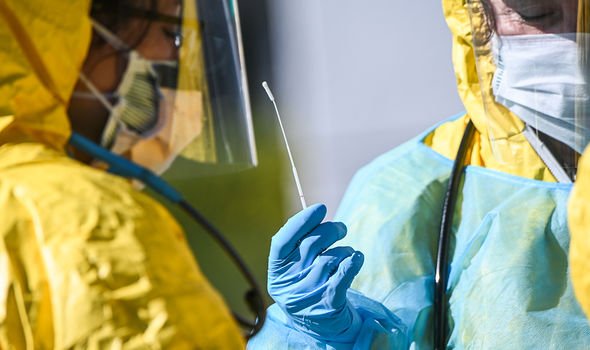 Reports state that, in this case, the man’s CSF leak was likely an extremely rare complication caused by the test.

The man had received a nasopharyngeal COVID-19 test from a healthcare worker.

This is when a sample is taken from deep inside the nose, where the nasal cavity meets the upper part of the throat, according to the Food and Drug Administration.

These tests are notorious for being uncomfortable, but they are usually safe and should not be painful, according to the Virginia Department of Health.