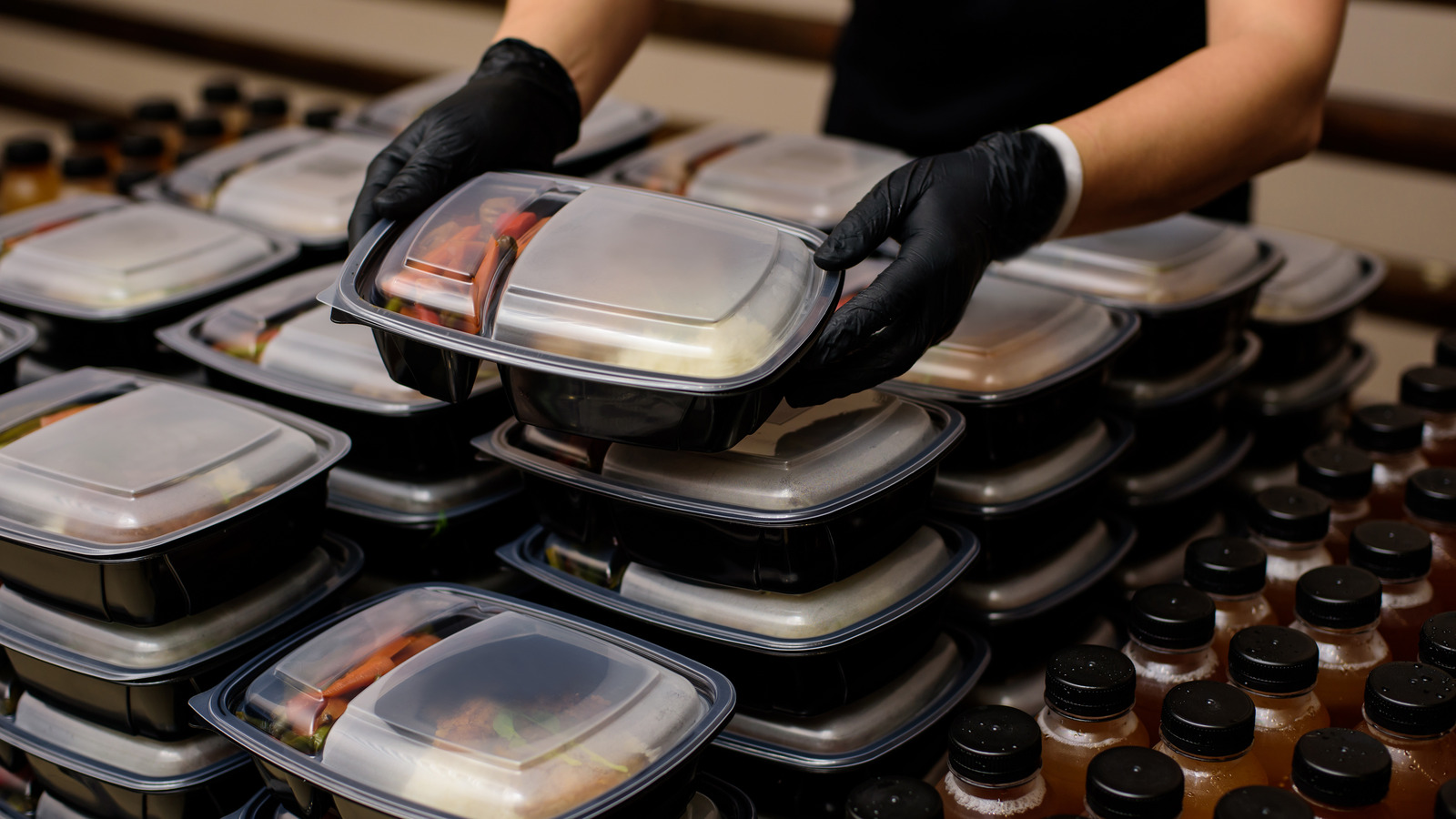 The Food and Drug Administration (FDA) said Thursday that it will not impose a total ban on a set of dangerous chemicals commonly found in fast-food packaging, angering scientists and environmental groups who have long pressed for their removal.

The decision came in response to three separate petitions requesting that the FDA limit the use of compounds called phthalates, which are known to disrupt hormone function and have been linked to birth defects, infertility, learning disabilities and neurological disorders.

Despite proven negative health impacts, the compounds are still common ingredients in food packaging. Scientists have found that marginalized groups suffer disproportionately from the chemicals, partly because they consume more fast food.

The FDA on Thursday did institute a ban on the use of 23 phthalates for food contact applications, but it noted that those particular compounds had already “been abandoned” by manufacturers anyway. In taking its action, the FDA agreed to a July 2018 petition submitted by an industry group known as the Flexible Vinyl Alliance.

The FDA will still allow the use of nine other similar compounds in food contact applications. And it denied a separate petition on Thursday from several environmental groups that had asked it to ban the 23 phthalates and an additional five from having food contact.

It said the organizations that had brought the petition, including the Natural Resources Defense Council, Earthjustice and the Environmental Defense Fund, “did not demonstrate that the proposed class of phthalates is no longer safe for the approved food additive uses.”

The FDA also denied another related petition — from some of the same environmental groups — that requested a ban on food contact use for certain phthalates and the revocation of previously sanctioned authorizations for others.

The FDA said it rejected this petition because it failed to “demonstrate through scientific data or information” that such a ban on phthalates was warranted.

“These chemicals are approved for their use, they have the ability to leach out of these products into the food, they’re ending up in our food in our bodies and are leading to serious and irreversible health effects,” said Ami Zota, an associate professor at the George Washington University’s Milken Institute School of Public Health who is a member of Project TENDR.

“That can affect the basics of human condition — like our ability to learn, our ability to have safe and healthy families,” she added. “And marginalized communities are disproportionately being burdened.”

A statement from the consortium faulted the agency for leaving “numerous authorizations in place that perpetuate phthalate contamination of the food supply.”

Earthjustice, one of the organizations behind the rejected petitions, pointed out that although Congress deemed many phthalates too dangerous for use in children’s toys more than a decade ago, the FDA is enabling the continued “contamination of food and drinks.”

She accused the agency of “putting another generation of children at risk of life-altering harm” while “exacerbating health inequities experienced by Black and Latina women.”

“FDA’s announcement that it will now start reviewing new data on phthalate safety — six years after advocates sounded the alarm — is outrageous and seeks to sidestep FDA’s legal duty to address the current science in proceedings on the existing petitions,” O’Brien added.

In January, the House Oversight and Reform Committee sent a letter to the FDA demanding that the agency take immediate action to address this class of compounds, as The Hill previously reported.

The previous month, health and environmental advocates sued the FDA over its failure to rule on the 2016 petition that was rejected on Thursday. The FDA was required by law to respond to the principal petition within 180 days of filing, according to the suit.

Asked why the agency would have approved the industry petition, but rejected the two broader petitions from the environmental organizations, Zota said that she could not speak to the FDA’s rationale or motivation.

She suggested, however, that the point of the industry petition may have been to “continue use of those phthalates that are most commonly used in plasticizers” — compounds that serve to soften plastics.

“Here is a way we can prevent impaired learning and reproduction in all Americans, but especially the most vulnerable,” she said. “Here’s a pathway to prevention. We do not need more science. The science is clear.”

In response, Flexible Vinyl Alliance’s executive director, Kevin Ott, said that members of the group requested that the FDA ban 25 phthalates as they are “simply no longer employed in food contact or packaging applications.”

To succeed with the petition, Ott explained, the group also worked across the industry to survey real-life use of phthalates in food packaging — determining that their removal would help assure consumers that unnecessary chemicals are no longer used in contact with food.

Alongside these decisions, the agency also issued a request for information on Thursday, with the goal of “seeking available use and safety information on the remaining phthalates authorized for use.”

“The FDA is generally aware of updated toxicological and use information on phthalates that is publicly available,” the agency said in a statement. “Nevertheless, stakeholders may have access to information that is not always made public.”

Air pollution linked to more severe COVID-19: study
On The Money — Biden bullish as economy faces threats
Zota disputed the notion that the scientific information is insufficient, urging “the FDA to make evidence-based decisions to protect the health of Americans.”

“Given the ubiquity of the problem and its magnitude on health, we need upstream policy decisions, policy action, and this is in FDA’s regulatory authority,” she added.