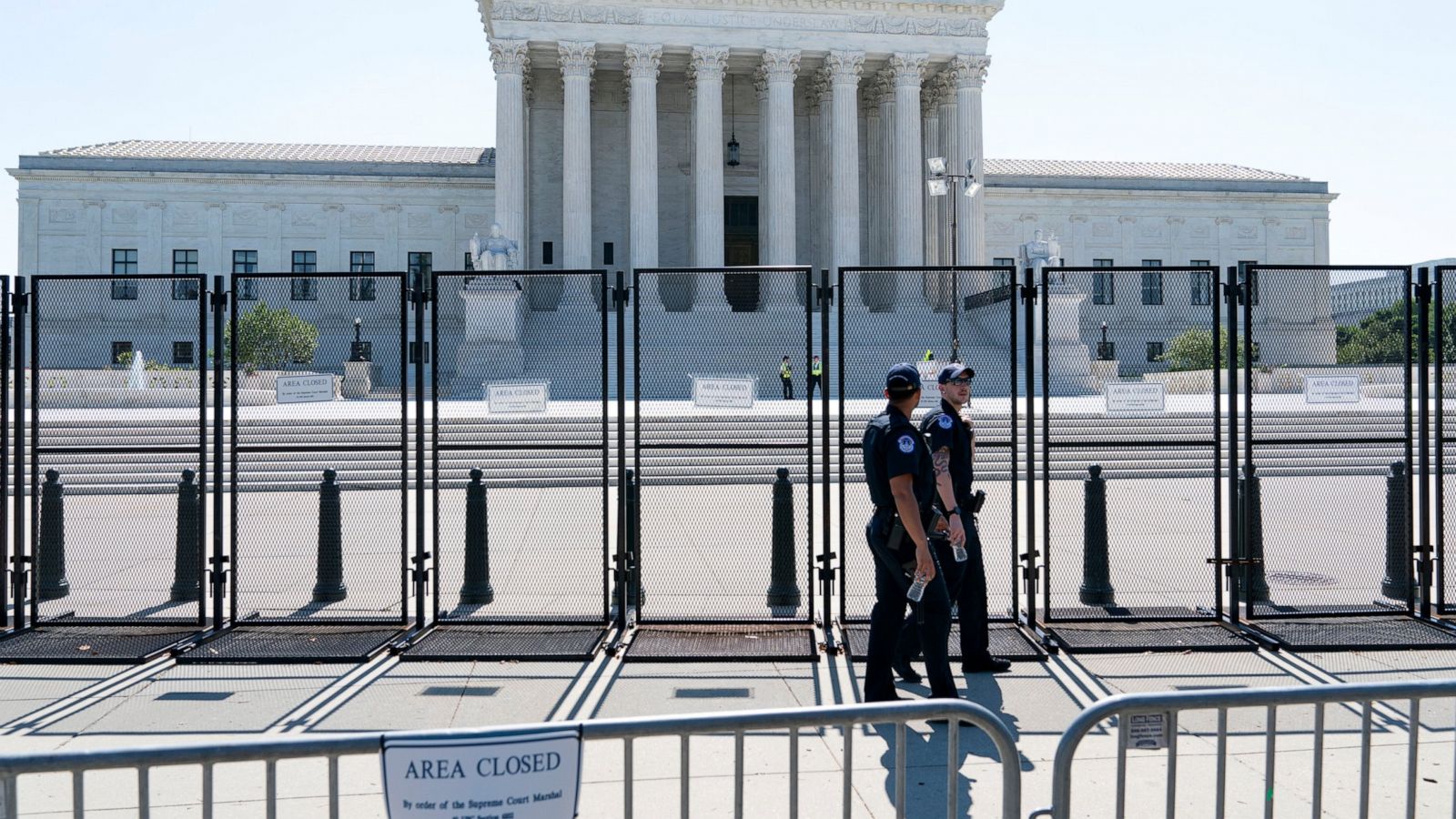 WASHINGTON (AP) — The Supreme Court declined on Thursday to take up a case involving a COVID-19 vaccine requirement for health care workers in New York that does not offer an exemption for religious reasons.

The court’s action follows a decision in December in which the justices declined an emergency request to halt the requirement. At the time, doctors, nurses and other medical workers who said they were being forced to choose between their jobs and religious beliefs.

New York is one of three states, along with Maine and Rhode Island, that do not accommodate health care workers who object to the vaccine on religious grounds.

The court had previously turned away health care workers in Maine, who filed a similar challenge, with the same three justices in dissent.