Among the legions of immoral, bought and paid for order followers that now fill the halls of government agencies, there are still some with the courage to tell the truth no matter what the cost. In the attached interview with former EPA scientist Michael Davis, the true criminality of organizations like the EPA is exposed from a first hand account. Michael was fired for attempting to expose the threats posed by climate engineering and fluoride contamination.

A Statement For GeoengineeringWatch.org From Scientist Michael Davis

My name is Michael Davis, I was employed as an Environmental Engineer for nearly 16 years in the National Pollution Discharge Elimination Systems (NPDES) Programs Branch of the Water Division in Region 5, Chicago of the USEPA. I was terminated as a public servant performing a public service for raising the issues of anthropogenic deposition of aluminum due to atmospheric geoengineering.

The interview below reveals how EPA scientist Michael Davis was fired from his post for attempting to disclose very dire public threats.

Morally bankrupt “public protection” agencies are actually used to hide grave threats from the public, not to disclose them. 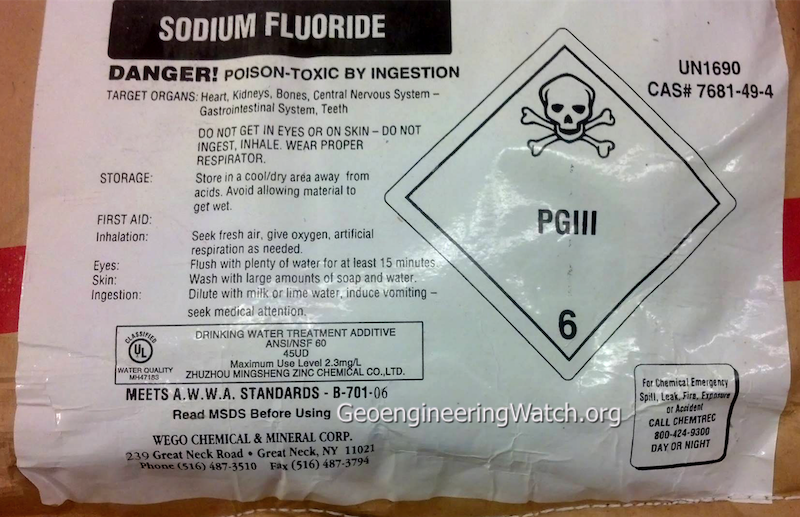 The label in the photo above should be shocking to any that are even slightly awake. Highly toxic industrial waste is officially labeled as a “drinking water additive”. 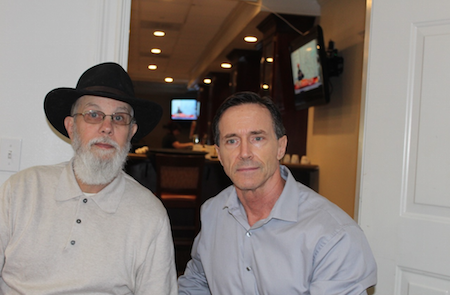 EPA scientist / whistleblower Michael Davis (left) was a scheduled speaker at the July 28th event that was canceled due to the Carr Fire, Michael also attended the round-table meeting.

The gravity and immediacy of the dangers  we collectively face (which have been systematically hidden from public view) cannot be overstated. If we have any chance of changing course, the effort will take all of us. Sharing credible data from a credible source is key, make your voice heard.