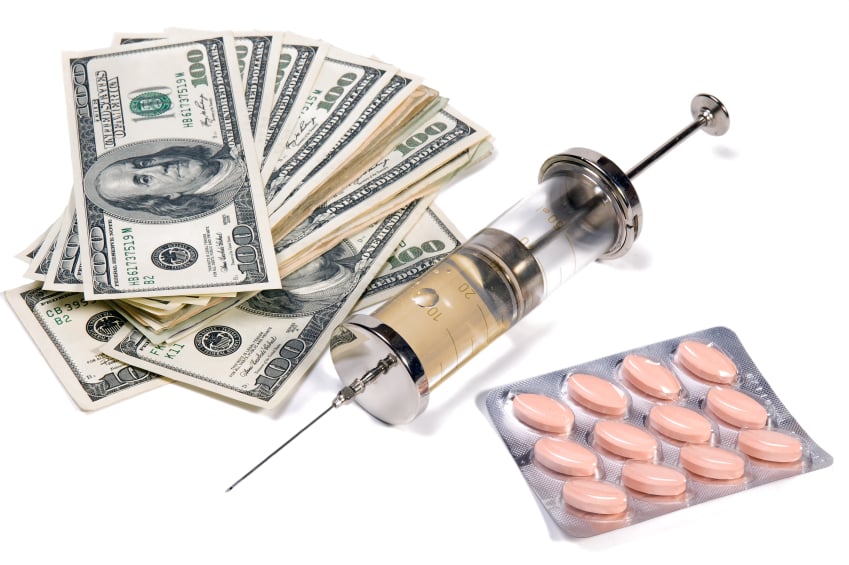 There must be some training facility for presidential candidates where they hone their skills at weaseling out of giving straight answers. They make it look so effortless: never before have so many words been said with so little substance underlying them as when we watch a presidential speech or debate.

That’s why Libertarians were so relieved to hear their candidate Gary Johnson come out with a definitive statement against mandatory vaccines following a brief period when some thought he might be waffling on the issue.

As was published in Rumor Mill News and other outlets, he made rather a muddle out of an explanation for his stance on vaccines recently.

“You know, since I’ve said that … I’ve come to find out that without mandatory vaccines, the vaccines that would in fact be issued would not be effective, so … it’s dependent that you have mandatory vaccines so that every child is immune. Otherwise, not all children will be immune even though they receive a vaccine.”

But just a day later the campaign came out with a press brief that was much more clear–to the relief of Libertarians everywhere who feared that Johnson might be yet another casualty in the war of attrition that is the pressure pro-vaxx groups apply to public figures.

“Today, there are no federal laws mandating vaccinations, and that is as it should be,” the press release read. “No adult should be required by the government to inject anything into his or her body. Each of the 50 states has varying vaccination requirements for children, consistent with their responsibilities for public education and providing a safe environment for students who are required to attend school under state law. Likewise, each of the 50 states has varying opportunities for parents to seek exemptions from vaccination requirements for legitimate reasons of personal belief. That, too, is as it should be.”

Indeed, as we have seen from reports about soldiers who were forced to take mandatory experimental anthrax vaccines in the 1990s–what some have called the source of the so-called Gulf War syndrome–requiring people to put something into their bodies is the most intimate and intrusive form of violation that could ever exist, and it can ruin lives.

Anyone with any doubts or inclination to the contrary would do well to consider the Nuremburg Code:

“The voluntary consent of the human subject is absolutely essential. This means that the person involved should have legal capacity to give consent; should be so situated as to be able to exercise free power of choice, without the intervention of any element of force, fraud, deceit, duress, over-reaching, or other ulterior form of constraint or coercion; and should have sufficient knowledge and comprehension of the elements of the subject matter involved, as to enable him to make an understanding and enlightened decision.”