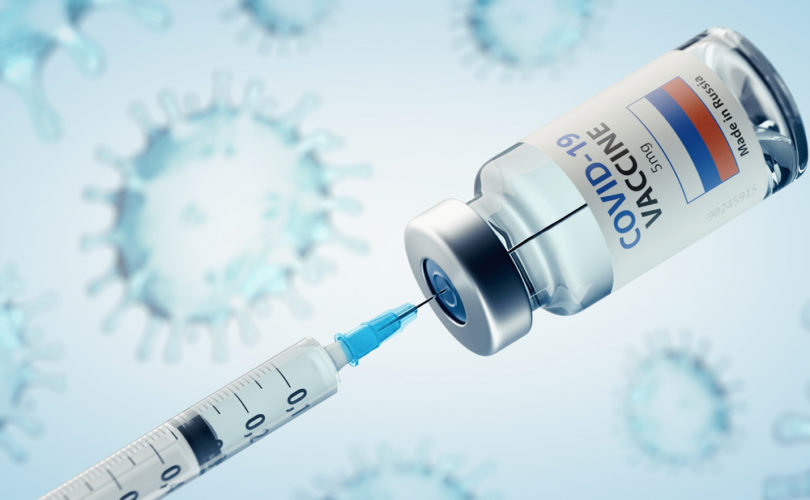 CHICAGO (LifeSiteNews) – A group of students at Loyola University in Chicago scored a victory against a strict COVID-19 vaccine mandate last week, after threatening a lawsuit.

“The students objected based on the fetal cell line/abortion connection since each of the three injections available were either produced or tested with fetal cell lines that originated in elective abortions,” according to a press release on Thursday from Liberty Counsel, a conservative, Christian legal group representing the students.

“These students did not want to be forced to choose between their faith and their education.”

The university nevertheless denied the exemption requests, “even though their statements were more than sufficient under applicable law and under Loyola’s nondiscrimination policy,” Liberty Counsel said. The vaccine mandate issued by Loyola in April requires proof of vaccination in order to attend in-person classes and on-campus events and to live in university residence halls.

“Students who have not uploaded their vaccination cards or received approval for an exemption by Friday, August 6, will not remain enrolled in classes when the fall semester begins and will not have access to campus buildings,” the university’s vaccine policy states. Unvaccinated faculty and staff face possible termination.

Loyola reversed course on the 11 students’ exemptions requests last week, however, ultimately granting religious exemptions “just hours before the school was going to be hit with a federal lawsuit,” Liberty Counsel said.

“After Liberty Counsel gave the school a deadline of August 4 to accept the student’s religious exemptions or face a lawsuit, the school finally complied and accommodated these eleven students,” the organization said. 10 additional Loyola students whose exemption requests were denied have since reached out to Liberty Counsel, the Washington Examiner reported.

“This is a great victory for these 11 students, but Loyola University needs to drop its unlawful mandate immediately. Forcing any person to receive one of these COVID injections authorized for emergency use by the FDA is a violation of both state and federal law,” Liberty Counsel founder and Chairman Mat Staver said Thursday.

Liberty Counsel noted that Illinois law prohibits discrimination “against any person in any manner,” “in any particular form of health care services contrary to his or her conscience,” and imposes financial penalties of at least $2,500 for violations.

The group has also argued that Loyola University is in violation of federal law.