Lionel Nation is an extremely important voice that has fully joined the battle to expose and halt climate engineering. Lionel Nation, has always shown great courage in addressing and exposing the most dire issues on the horizon. In regard to the most critical issue of the global geoengineering assault, Lionel has yet again made his voice heard in the all important effort to expand awareness. GeoengineeringWatch.org wishes to express our most sincere gratitude to Lionel for conducting this new interview (previous interview here) in the effort to update his listeners on the rapidly increasing devastation that is directly related to climate engineering operations. 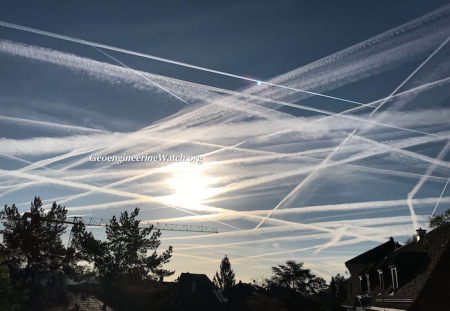