The United States government is nothing more than an unimaginably massive criminal organization that exists for its own purposes and agendas. The vast majority of those who are a part of our government (and who serve it) are, unfortunately, completely willing to play their individual parts in the elaborate theater of the constant criminal deception of the US population. The video below is from the November 8th, 2017, hearing of the US House Committee on Science, Space, and Technology. The hearing covers the subject of geoengineering / SRM / and Marine Cloud Brightening. What you will see in this hearing is nothing short of a massive theater of total deception designed to hide the ongoing climate engineering insanity by pretending it has not yet been deployed some 70 years ago which all available data proves (including government documents and film footage). The scripted theater of deception in this “government” hearing should infuriate any reasonable and awake human being. All of those participating should be personally contacted to let them know that once the public is fully awakened to the ongoing climate engineering atrocities, that each of this hearing’s participants will likely be held legally and morally accountable for their part in the criminal climate engineering cover-up. Some of their contacts are below the hearing video (the geoengineering hearing starts 22 minutes into the video)

Contacts for the participants in this “geoengineering proposal” theater of deception are below. Taking the time to send them a message with credible data links, can have a very big impact. Let them know that we are not OK with the part they are playing in the criminal cover-up of geoengineering.

Geoengineering introduction to media and the uninformed: 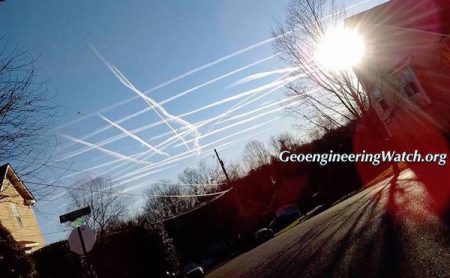 (More on Macmartin in the link below):