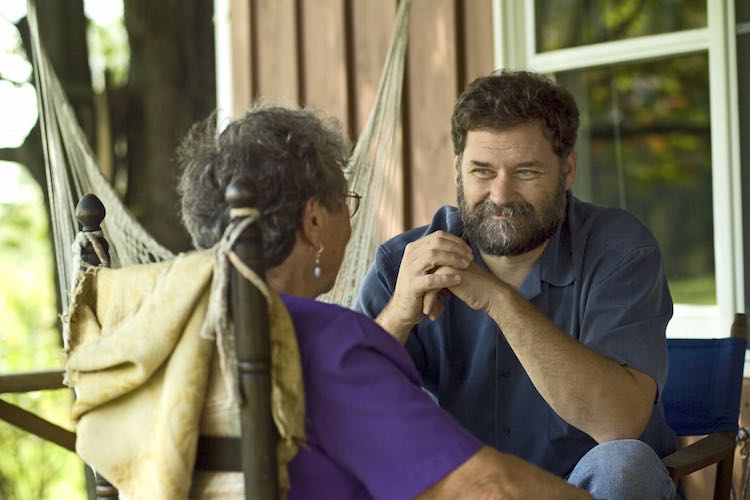 Some things you just have to learn the hard way. Here’s a stumper that apparently we still haven’t figured out as a society: The elderly like to be treated like human beings, not patients in a psych ward.

But all kidding aside, it is hard to overstate the grimness with which most modern American nursing homes are infused–especially those for people of little means. Unless you are relatively well off, if you get shunted off to a home you can expect understaffed facilities, poor sanitation, shoddy medical care and overall dismal surroundings. (While this isn’t true of every single elder care facility, it is the sad norm to which we’ve become accustomed.)

And this, despite the fact that people are living longer and longer, and we are making near-daily healthcare breakthroughs that make those long lives more comfortable, enjoyable and healthy.

Enter Dr. Bill Thomas, a Harvard-educated physician who took the paradigm under which we care for the elderly and turned it on its head, and he has been doing so for the past 25 years.

Back n 1991 Dr. Thomas transferred out of a busy, stressful job working in an ER to head up a nursing home facility in upstate New York. On arriving at the depressing and dull facility, he immediately began to ruminate on what might make life more enjoyable for those in his care.

He started by breaking the law–not the recommended course of action for everyone, but for some people it is just the ticket.

What he did was he brought in animals, against New York state law at the time in nursing homes. He also planted a flower garden, a vegetable patch, and brought in a number of plants and greenery to go with the two dogs, four cats, hens, rabbits, and 100 parakeets he acquired.

The change was immediate and profound: there was a 50 percent decline in prescriptions, along with a dramatic decrease in deaths. Residents were simply happier having living things around them, and a vital, green environment in which they could pass the time.

Dr. Thomas dubbed the approach The Eden Alternative, and it has been copied by numerous homes, which now allow a more autonomous and lively space for the elderly in their care, rather than regimentation.

You know, the sort of things humans with active minds require. It encourages people to kick the old stereotypical idea that growing old means growing useless, and it has had a profound effect on the lives of countless elderly people.

There are still too many homes out there where the elderly are warehoused and treated as little better than inmates. But here’s hoping that spreading the word of Dr. Thomas’ approach will help the lives of more elderly people, those who have given so much and deserve so much better than we give them back.
###

This Doctor Broke The Law To Engineer a Better Nursing Home, And the Death Rate Plummeted