The unfolding planetary climate collapse is accelerating by the day with covert global climate engineering operations further fueling the overall process. In an ever more desperate attempt to hide the climate engineering assault from their populations, governments are taking draconian steps to completely control the flow of weather related information. Egypt is the latest glaring example of the crackdown on any and all “unauthorized” weather forecasts. Excerpts from a new report from The Guardian, UK, are below.

Donald Trump may routinely rail against the “fake news media”, but Egypt is going one better by cracking down on “fake” weather reports. 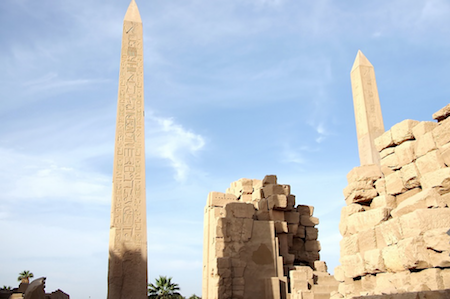 Egypt is… cracking down on “fake” weather reports.

The head of the Egyptian Meteorological Authority has said it is the only government body authorized to make predictions about the country’s weather, and is preparing a draft law to ban unauthorized forecasts. 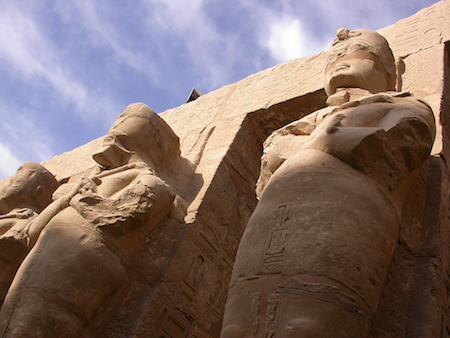 … it reflects the government’s view that it has a right to regulate any and all information, even information that should be a product of apolitical scientific analysis. 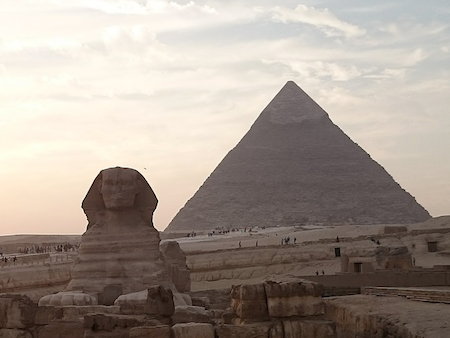 The head of the Egyptian Meteorological Authority has said it is the only government body authorized to make predictions about the country’s weather, and is preparing a draft law to ban unauthorized forecasts.

From the illegal federal “gag order” on US  National Weather Service and NOAA employees, to the new weather information crackdown in Egypt, global power centers are increasingly desperate in their attempts to hide the climate engineering atrocities from populations. In the coming days, GeoengineeringWatch.org will publish statement from our legal team that address the US government’s escalating efforts to muzzle weather forecasters. Global “climate intervention” programs are mathematically the greatest and most immediate threat we collectively face short of nuclear cataclysm. Exposing and halting the illegal geoengineering operations is the great imperative of our time, this effort will take all of us. Sharing credible data with others is key, we must reach a critical mass of climate engineering awareness with the general population, this is the only way forward.