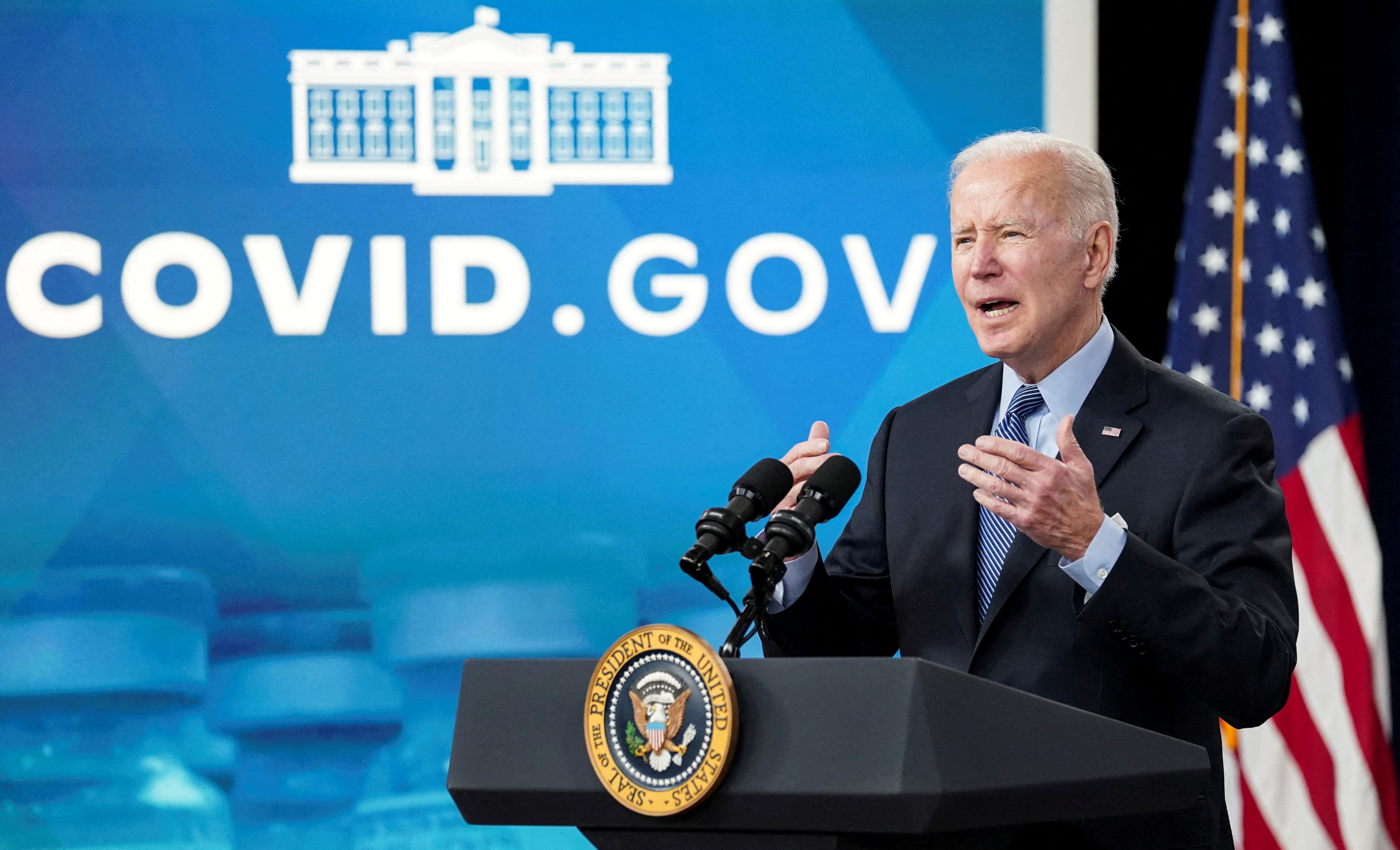 By a 2-1 vote, the 5th Circuit Court of Appeals lifted an injunction issued by a U.S. district judge in Texas in January that had blocked enforcement of the federal employee vaccine mandate. Biden said in September he would require about 3.5 million government workers to get vaccinated by Nov. 22, barring a religious or medical accommodation, or face discipline or firing. read more

The White House and Justice Department did not immediately comment.

The Biden administration argued the federal trial court had no power to hear the dispute. The administration told the appeals court that employees were required to raise their grievance through the Civil Service Reform Act (CSRA).

The panel majority said the plaintiffs “seek to circumvent the CSRA’s exclusive review scheme” and that the court declined the “invitation.”

Federal employee disputes generally occur before the Merit Systems Protection Board (MSPB) and then the Washington, D.C.-based Federal Circuit appeals court, the Justice Department said in its court filings.

“The injunction seriously harms the public interest by impeding efforts to reduce disruptions from COVID-19 in federal workplaces,” the government’s lawyers said in their court filings.

The White House has said more than 93% of federal employees have received at least one vaccination and 98% have been vaccinated or are seeking a religious or medical exemption.

In mid-January, the U.S. Supreme Court blocked Biden’s COVID-19 vaccination-or-testing mandate for large businesses, a policy conservative justices deemed an improper imposition on the lives and health of many Americans. The court allowed a separate federal vaccine requirement for healthcare facilities.

A third major vaccine requirement aimed at employees of federal contractors like airlines and manufacturers was blocked by a federal judge in December.