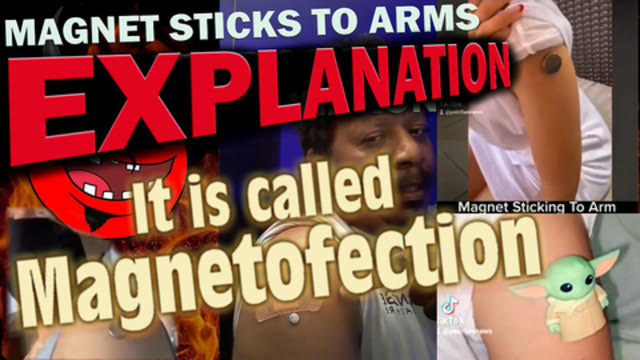 Spanish researchers say
that graphene oxide nanoparticles found in covid vaccines are compatible with neurons and other brain cells.  Nanotubes of grapheneoxide search and become attached to synapses.
by “A Marcher” (from Spain)
(henrymakow.com)

They found that graphene oxide nano particles are actually compatible with neurons and other brain cells. Nanotubes of graphene oxide search the synapses and attach to them.

Subjects inoculated with graphene oxide nanoparticles can be manipulated mentally by tuning into different frequencies inside the 5G ranges. They can feel, think and see feelings, thoughts or things that don’t actually exist. They could develop fake memories or delete real existing memories.

Even without a fully-enabled 5G net, people have reported they feel strange after taking the jab. Other studies say graphene nanoparticles are responsible for covid associated symptoms and blood clots. 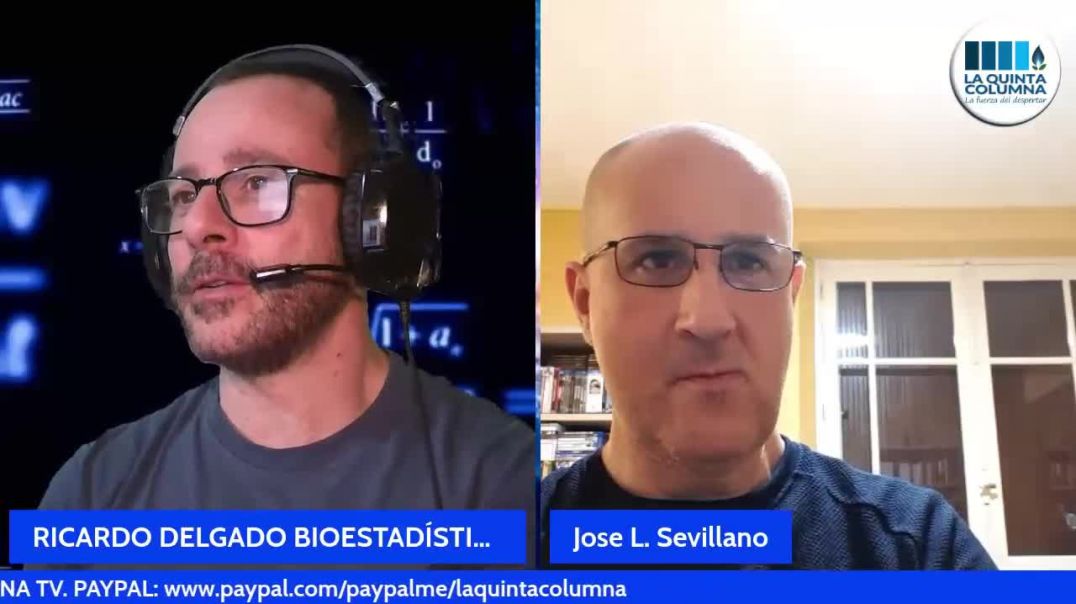 The scientists maintain that the global vaccination program is an excuse to cage mankind in a dangerous covert global transhumanism program that will end in a catastrophe for the human race.

5G is supposed to be fully enabled in July-August 2021. In order to stop the whole inoculation program, they call the people who suffer from this magnetic disorder to report it to doctors and health authorities.

These conclusions are supported by other scientists and graphene producers (Graphenea Inc. and Nanografi) as well as research projects like Graphene Flagship, Project BrainSTORMS , the Obama Brain Initiative and DARPA.

No one is asking why people are becoming magnetic or even getting large iron build-ups post vaccines. I am making the connection which may be unpopular; here is another part of the puzzle. When the sh*t show started in March 2020, a lot of effort went into silencing, censoring the top of 5G, or written another way Penta-G which logically spells Pentagram. The agenda is a depopulation genocide, the bioweapon delivery system is these untested gene therapy vaxes. People are speculating about death by blood clots, and gradual degradation of health by top up vax shots leading to death within 5 years or more.

The purpose of changing your metal ionic balance, hence magnetism is to alter the bodies electro chemical make up. Our bodies are transmitters and receivers of electro magnetic radiation. To alter the balance is to make us more or less susceptible to external energy inputs.

5G is not about the internet of things; it is a military grade weapons system. They are building a kill grid, when energy inputs have been targeted very specifically to a larger area such as town or city, then to smaller area of a district, even smaller area to specific streets or buildings, and with pinpoint accuracy to a building, exact locations of buildings and even a targeted individual in the building.

The symptoms of radiation sickness from 5G is respiratory difficulty, flu symptoms, altitude sickness which fits covid 19 symptoms. When an area has been mass vaccinated, the 5G frequency can be altered to kill frequency to cause mass deaths.

The vaxed are walking targets for a mass culling with 5G weapon systems. The Wuhan area had mass vaccinations, then the 5G grid activated, then rapid deaths. In this information war disinformation has been spread to send you off scent or not to make the connection. A reliable estimate in Wuhan is 20M mobile phone numbers ceased to exist, unpaid bills or the owners were no longer alive.

I am not privy to the full agenda. 5G radiation deaths and the link between covid 19, 5G and the superconducting vaxes has not been expanded. So join the dots. The communist gulags and Nazi work camps have been replaced with “lockdowns” in which we imprison ourselves, and mask obedience or defiance is the new star of Covid.

The weapon delivery system is the vax shots; it will create many collateral deaths, but too slow for 90% depopulation by 2030. The mass gas chambers and incinerators are populations being purged with 5G radiation attacks, like a microwave gun killing people silently in the street or in their homes as they sleep.

These evil Luciferian scum are in a race to deceive and enslave humanity, building the death grid to murder millions including their disposable order followers in Police, Military and Health mafia. In theory they have created a kill grid that in a single day could genocide 100M in the world by a flick of the switch. I have followed different commentators including Mark Steele from North East in England, UK. 5G truth is the least discussed topic in mainstream and heavily censored in alternative media to stifle its discussion.