This week, Dr. Fauci confirmed that “at some time in the future” everyone will likely need a booster shot for the Covid-19 vaccine due to “fading efficacy.” 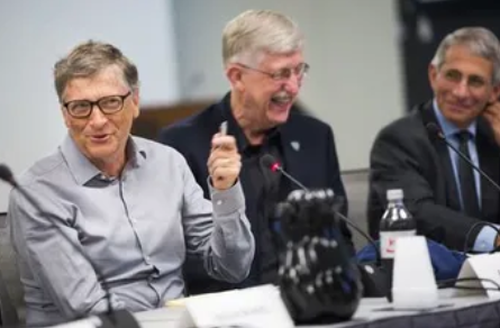 Now, Axios reports that a new preprint study which has ‘already grabbed the attention of top Biden administration officials’ over the vaccines’ effectiveness against new variants, with Pfizer’s jab being of particular concern.

The study found the Pfizer vaccine was only 42% effective against infection in July, when the Delta variant was dominant. “If that’s not a wakeup call, I don’t know what is,” a senior Biden official told Axios.

The study, conducted by nference and the Mayo Clinic, compared the effectiveness of the Pfizer and Moderna vaccines in the Mayo Clinic Health System over time from January to July. -Axios

The overall figures suggest that the vaccines provide robust (yet lower-than advertised) immunity early on, only to sharply drop in efficacy over time. 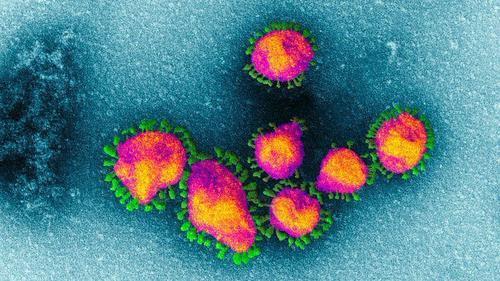 Bringing the averages down, of course, was the sharp drop in efficacy observed in July with Moderna proving just 72% effective against infection and Pfizer clocking in at 42%.

In other states such as Florida, the risk of infection in July among those who had taken the Moderna vaccine was around 60% lower than for people full vaccinated with Pfizer.

Why it matters: Although it has yet to be peer-reviewed, the study raises serious questions about both vaccines’ long-term effectiveness, particularly Pfizer’s.

Bring on the boosters.