Breaking
“This article contains so many illogical statements and fallacies, it makes your teeth hurt. I do not even know where to start except to debunk the basic premise: ‘vaccines do work,’ found in the final paragraph of this disgusing propaganda piece.” –Dr. Rima 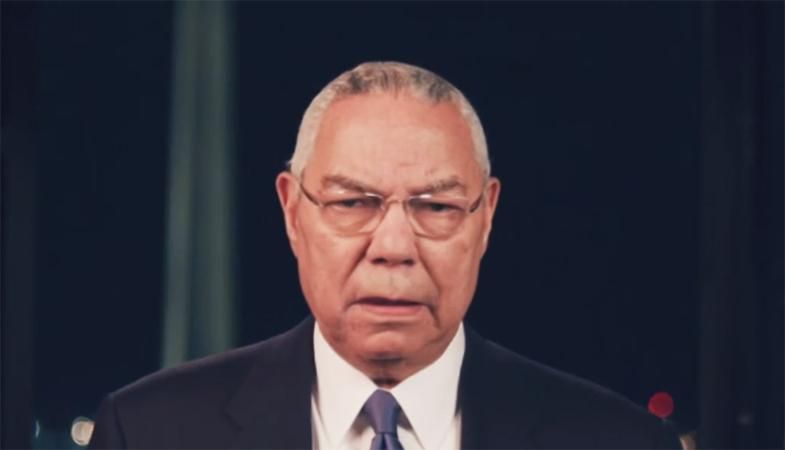 Appearing on CNN Monday morning just hours after it was reported former Secretary of State Colin Powell had passed away due to complications from COVID-19, a doctor explained how his death could have come about despite being fully vaccinated.
Speaking with hosts Erica Hill and Jim Sciutto, Dr. Jonathan Reiner of George Washington University stated that the 84-year-old Powell had the underlying health conditions doctors have been warning about when pressing everyone to get vaccinated to protect the immunocompromised.

“Colin Powell’s family in their statement said that he was fully vaccinated but had died from complications of COVID-19,” Sciutto reported. “We’ve now learned that he had multiple myeloma according to a source familiar with the matter. This is a cancer of the plasma cells and it can suppress your immune system. It’s important to put this in context.”

‘Right,” replied Reiner. “Multiple myeloma is a disease that itself suppresses the immune system but it’s also important to understand that the treatment for multiple myeloma, which patients often take every day, itself can suppress the immune system. So General Powell represented our most vulnerable population in this country; he was over the age of 80, he had cancer, and a treatment for his cancer made him vulnerable.”

“When we try to convince young people, who feel they are low risk from the virus itself, why they need to be vaccinated, it’s to protect our treasures, our people like General Powell, our grandparents, because while, you know, a 25-year-old may do quite well with the infection, if they spread it to someone like General Powell, they will not,” he elaborated before adding, “That is the imperative for vaccination in this country.”

“My father had that same condition,” Sciutto interjected. “And the thing is of course it makes you more vulnerable and you end up dying from the infection, Sadly, the fact is, it is already being used yet again as disinformation, right? against the vaccine. I won’t repeat it, but it is already being used, so for folk who hear this, what do you say to those people who say, ‘Well, wait a second, why should i get vaccinated?”

‘Well, because vaccines do work,” the doctor explained, adding, “And, in fact, for our most vulnerable a boost dramatically lowers the risk of such a terrible outcome.”