The World Health Organization has questioned the UK government’s decision to roll out hundreds of millions of booster jabs to its population, asserting there is “no evidence” they would offer “greater protection” to the healthy. 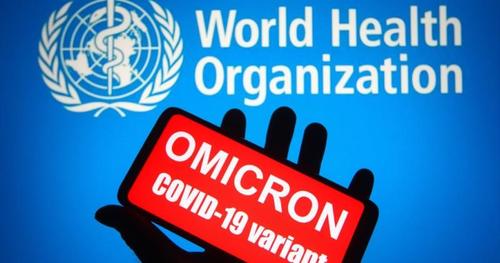 UK Health Secretary Sajid Javid’s says the country has secured an additional 114 million vaccine doses for 2022 and 2023 to “buy time” and that everyone over the age of 18 will be offered one by the end of January.

Dr. Mike Ryan, head of the WHO’s emergencies program, questioned the logic behind this decision.

“Right now, there is no evidence that I’m aware of that would suggest that boosting the entire population would necessarily provide any greater protection for otherwise healthy individuals against hospitalization and death,” he said.

Ryan also noted that the UK was in a “luxurious position” of being able to offer booster shots to its entire population given that many poorer countries don’t even have even vaccines to give all their people one dose.

This is odd given that the variant has become noted for only causing “mild” symptoms in younger populations.

Experts argue that dismissing Omicron as “mild” is dangerous because South Africa has a very young population (average age 27) and we don’t know how it will impact older people.

They then say the solution is to vaccinate more younger people.