The massive facility will employ just 60 workers and will rely mostly on artificial intelligence, technology that won the developers awards from the United Nations for commitment to Sustainable Development Goals. 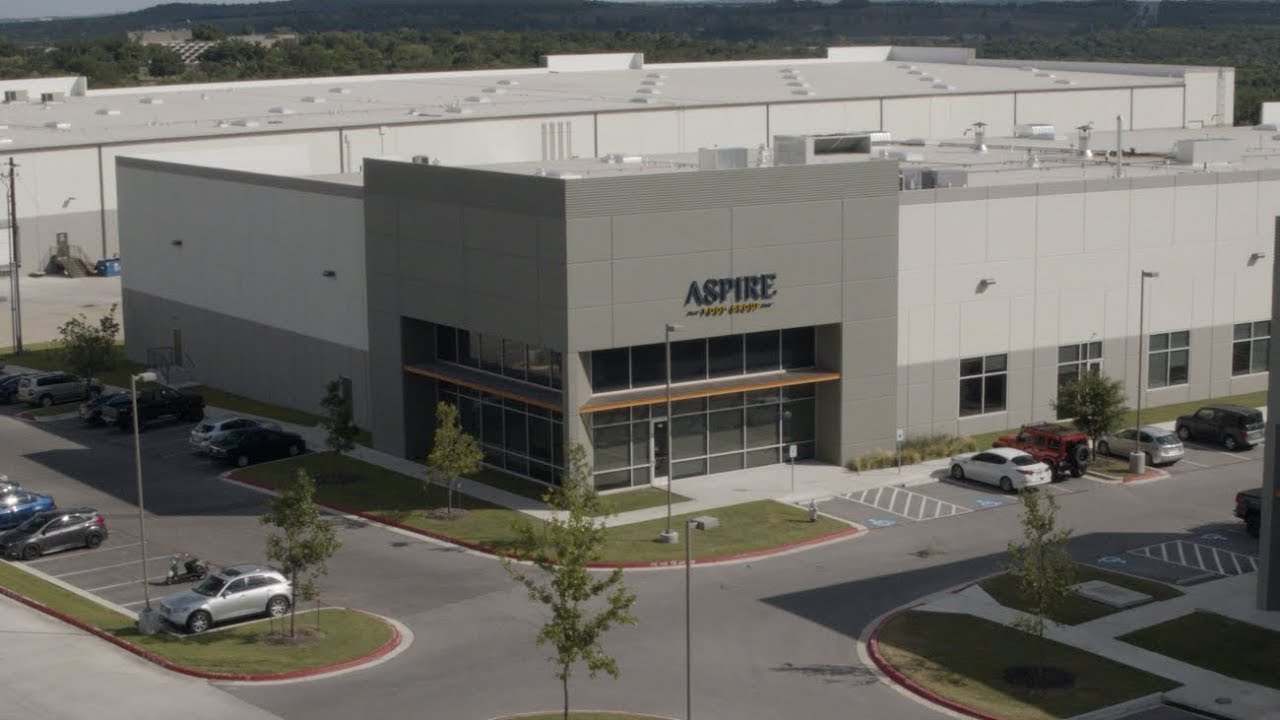 Canada is now home to the world’s largest cricket farm, as construction firm EllisDon announced on Twitter that development at Aspire Food Group’s new plant in London, Ontario was finished.

The massive facility run by Aspire, which the CBC describes as “a global industry leader in the production of edible insects,” will generate 9,000 metric tons of crickets that can be consumed by humans and pets, Canadian Manufacturing reported.

The outlet also reported that Aspire claims to already have orders for the next two years, and Producer.com says that around four-billion crickets will soon be transferred to the facility.

With food costs rising worldwide, the company hopes more consumers will purchase crickets as a cheap source of protein.

Just 60 employees will work at the massive facility, which is mostly operated through artificial intelligence.

“A growing population and increasing demand for food and material requires sustainable, scalable solutions,” Mohammed Ashour, CEO of Aspire told London Inc. “We are honoured that the IRCAI saw the value in an AI solution which will accelerate the world’s transition to sustainable ingredients and materials through insect technology.”