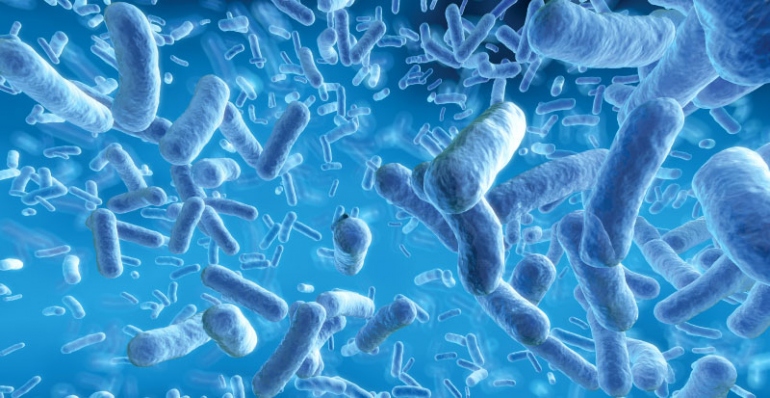 Thinking With Your Gut: Alarming New Study Suggests That The Microbes In Our Gut May Be In Charge Of What We ‘Choose’ To Eat, Contribute To Obesity

In the classic Hollywood schlock sci-fi/horror film versions of “Invasion of the Body Snatchers,” people were replicated and replaced by alien pod people who looked and sounded more or less like their human counterparts, but who were driven by a separate, extraterrestrial agenda of their own.

And it sounds like something out of a bad sci-fi pulp fiction book from the 1950s, but new research seems to indicate that we all have tiny invaders on board in the form of gut microbes–and that they might be calling more of the shots than we previously thought.

In a review of recent data which was recently summarized in the journal BioEssays, researchers from the University of California at San Francisco, Arizona State University and University of New Mexico concluded that microbes may be influencing human eating behavior and dietary choices much more strongly than previously imagined.

The researchers believe they can show that much of what we eat is due to the influence of these microbes, in order to favor consumption of the particular nutrients they grow best on. This paints a sharply different picture in which we previously imagined that our little gut friends simply lived passively absorbing whatever nutrients we choose to send down the pipe, so to speak.

We know that certain microbes and bacteria crave certain types of food. Some prefer fats, some prefer sugars, but they all must compete within our gut for access to these substances. Imagine your gut as an ecosystem all of its own, in which certain bacteria have carved out their own little niches within our digestive tract where they can survive–and that they may have different goals than we do.

“Bacteria within the gut are manipulative,” said Carlo Maley PhD, corresponding author on the paper. “There is a diversity of interests represented in the microbiome, some aligned with our own dietary goals, and others not.”

And because we know that the gut is tied in to the immune system, the endocrine system and the nervous system, the researchers theorize that these microbes, by releasing signaling molecules into our gut may be influencing our physiologic and behavioral responses.

Fortunately, we’re not just pod people, helplessly at the mercy of the little buggers that feast on what we put inside ourselves. What we eat influences the makeup of our gut biome too; we can change what’s flourishing in there within 24 hours of changing our diet.

Still, something to consider as we move forward into a more educated age where we understand how our food choice influence our health is just who–or what–may be influencing our food choices.
###
https://www.ucsf.edu/news/2014/08/116526/do-gut-bacteria-rule-our-minds