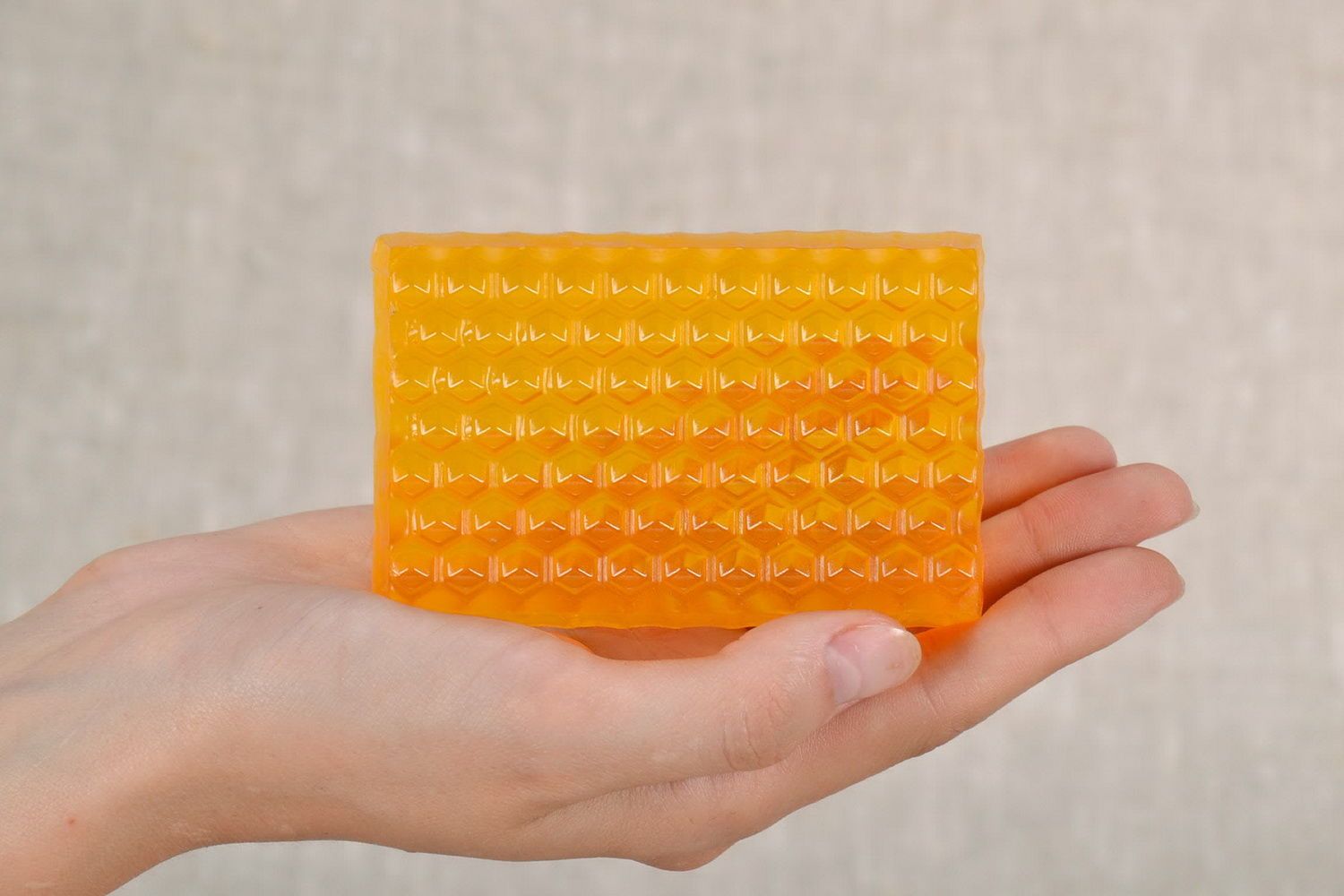 For those of us from the northern hemisphere, often New Zealand is a forgotten cousin of Australia. Many of us have only glimpsed the 200,000 square kilometer nation of nearly 5 million people through Peter Jackson’s Lord of the Rings films, or perhaps the comedy show Flight of the Conchords.

But lets be honest, most of us don’t think about the nation that much.

A new study has revealed that manuka honey, a type of honey that is endemic to New Zealand and also known as jelly bush honey, has unique, exciting antibacterial properties. Without hyperbole, the results were so promising that it is thought by some that manuka honey may provide humanity with a path forward as our antibiotics fail one by one.\

The study was published in the European Journal of Clinical Microbiology and Infectious Diseases, and found that the honey was useful in wound care, in treating gingivitis, and may even be able to combat methicilin-resistant staphylococcus, or MRSA.

The really exciting thing about the honey however, was that pathogens that were treated using it showed no signs of mutating and becoming resistant to it, as so many do with antibiotics.

“New antibiotics tend to have short shelf lives, as the bacteria they attack quickly become resistant,” said Dr. Dee Carter of the University of Sydney’s School of Molecular and Microbial Biosciences. “Many large pharmaceutical companies have abandoned antibiotic production because of the difficulty of recovering costs. Developing effective alternatives could therefore save many lives.”

It has long been known by natives that the honey is made from bees that forage on the manuka bush, a plant unique to New Zealand and Australia, although the exact nature of its ability to heal is not completely understood yet.

The key ingredient to the manuka honey is something called methyglyoxal, a compound that binds with other compounds that are as yet not identified, and cause “multi-system failure” for the bacteria they attack.

There are a number of businesses capitalizing on the new interest in manuka honey, but beware of imitators. Such is the influx of new entrepreneurs that may or may not be completely above board that some in the industry are seeking a unique designation for the genuine article, something along the lines of French champagne or Kentucky bourbon.

For now, however, if you are going to look for manuka honey, keep an eye out for something called the UMF, or Unique Manuka Factor, a designation granted through an association of manufacturers in New Zealand.

At any rate, manuka honey and research on its components may well be a boon to mankind, given the way we’ve ruined antibiotics through overuse.

Funny, isn’t it, how nature always seems to have better ideas about how to do things than we do…
###
http://www.organicandhealthy.org/2016/09/mysterious-honey-discovered-that-kills.html?m=1