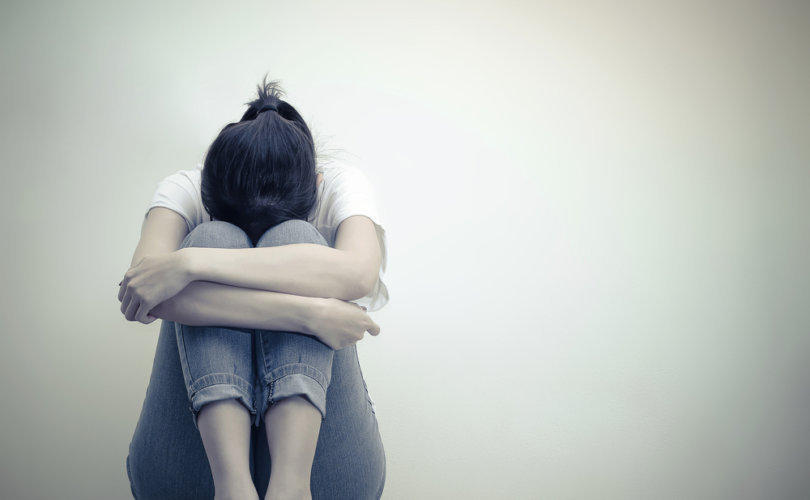 The British Broadcasting Corporation continues to bend the knee to the transgender movement’s demands that their claims be recognized as reality.

The outlet’s diversity team reportedly wanted to avoid “misgendering” the attacker in a 2021  story about lesbian women being pressured to have sexual encounters with men who identify as transgender women, according to the Times. Some senior journalists were concerned that the BBC’s policy of using an individual’s preferred pronouns got in the way of accurate and unbiased reporting.

“[They] threatened to out me as a terf and risk my job if I refused to sleep with [them],” the purportedly altered victim quote read. “I was too young to argue and had been brainwashed by queer theory so [they were] a ‘woman’ even if every fibre of my being was screaming throughout so I agreed to go home with [them]. [They] used physical force when I changed my mind upon seeing [their] penis and raped me.”

This is not simply succumbing to the demands of trans activists—it is going back and altering real-time reporting. In her statements, the victim referred to her male attacker as “he” and “him”—but the BBC changed her words (in square brackets which indicate that the interviewee had made a mistake or that her statement needed clarification). The lived experience—a brutal, traumatic experience at that—of a rape victim apparently means less than the “preferred pronouns” of a rapist.

As one source with inside information on the change told the Times: “It’s quite shocking. I can’t think of any other situation where we would change the words of an alleged rape victim.” Trans activists frequently claim that their movement is a source of persecution. The reality is that a rapist identifying as transgender will have the prison system, politicians, and even the mainstream media obediently restructure their recognition of biological reality in order to play along with his delusions—and change a rape victim’s statements to reflect the rapist’s perspective.

As far as the BBC is concerned, this victim was raped by a woman with a penis.