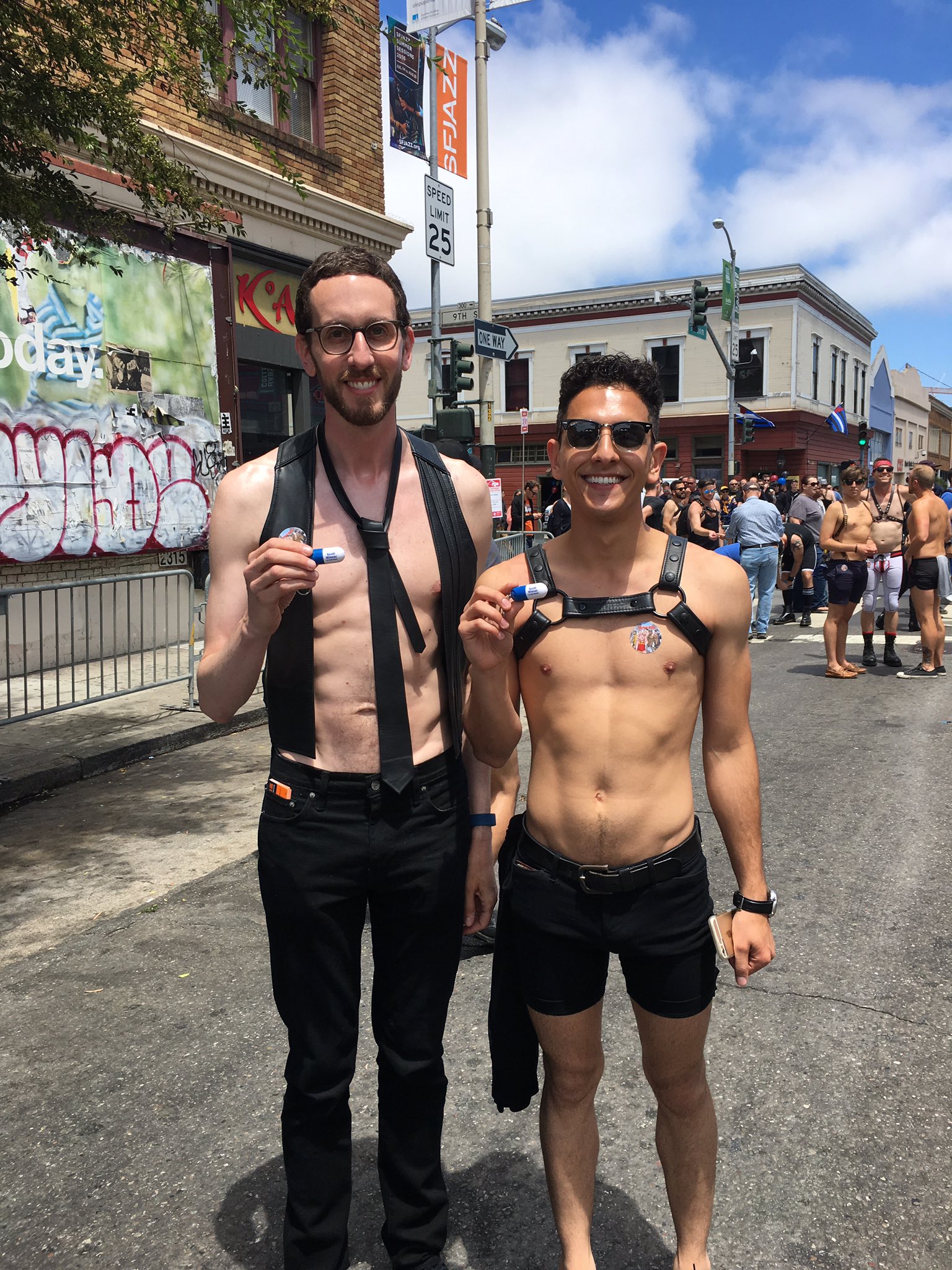 Democratic state Sen. Scott Wiener, whose district covers San Francisco, tweeted his comment after Texas state Rep. Bryan Slaton announced that he was filing a bill that would prohibit children from attending drag shows, according to Fox News.

According to Fox, Wiener’s office said the remarks were a “joke.”

However, many found it no laughing matter.

Slaton said his bill was necessary after a video circulated online of a drag show in Dallas that was called “Drag the Kids to Pride” and included children in the audience.

“The events of this past weekend were horrifying and show a disturbing trend in which perverted adults are obsessed with sexualizing young children,” Slaton said in a news release.

“As a father of two young children, I would never take my children to a drag show and I know Speaker Dade Phelan and the rest of my Republican colleagues wouldn’t either.”

Slaton eventually responded to Wiener’s comment, “This man is a California legislator. He is clearly sick. Please join me in praying for him.”

“San Francisco’s new Drag Laureate program will provide a drag performer with a platform and $35,000 stipend to participate and host community events, and serve as an ambassador for San Francisco to the LGBTQ, arts, nightlife, and entertainment communities,” the mayor’s office said in a news release.

The $35,000 stipend was included in Breed’s proposed budget.