Breaking
OUR COMMENT:  VACCINATED MAYORS?
Epidemic: German and Austrian Mayors Under 60 Are
‘Suddenly and Unexpectedly’ Dropping Dead
By: Amy Mek 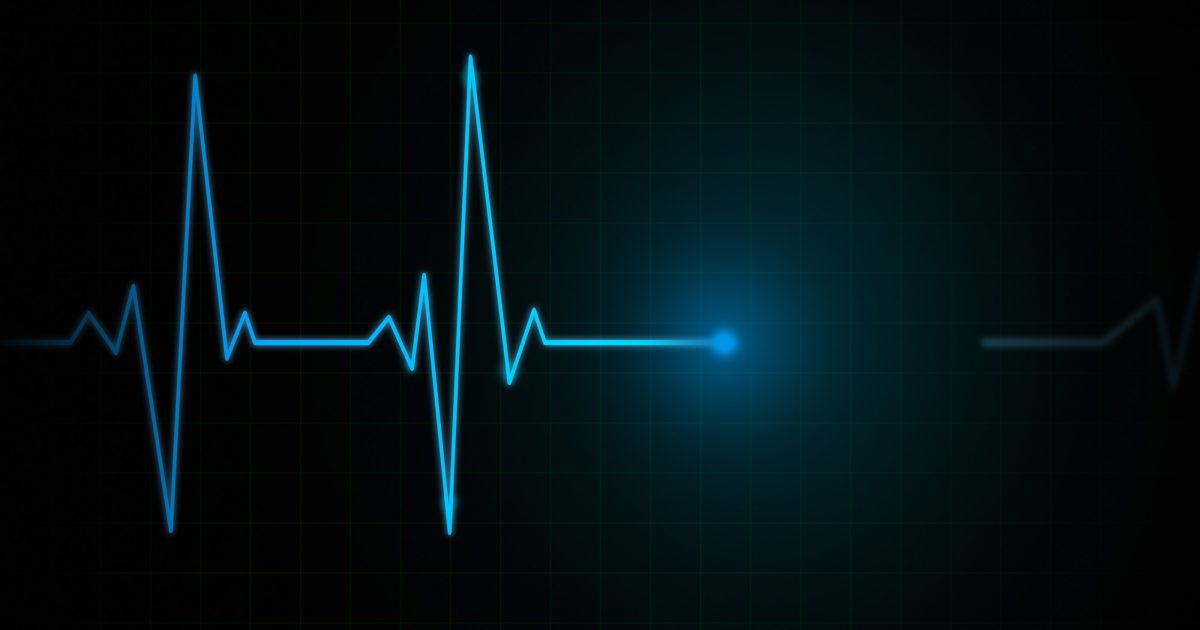 When did so many young and healthy middle-aged people, described as fit and sporty, drop dead before 2020?

Since December 2020, many sudden and unexpected deaths of mayors under 60 years old have occurred in Germany and Austria. Questions are swirling about whether these elected officials were overwhelmed by job stress, or could there be another reason for so many “fit and healthy” politicians dying?

On December 12, 2020, 41-year-old CSU Mayor Dirk Rosenbauer collapsed during a municipal council meeting and later died in a hospital in Coburg. The headline read, “At only 41 years old – mayor from Bavaria collapses during council meeting – dead”.

We are all completely shocked and it is incomprehensible. He was fit and healthy, always walked his dog and played handball

Sadly, the headlines have been filled with similar cases for about two years. The names of Mayors being added to the list of unexpected and sudden deaths seems to be growing steadily.

The “Freie Bremer” channel on Telegram compiled a list of several such incidents, at least 15 known deaths in Germany and Austria in the period mentioned. However, the number of unreported cases could be higher.

In September 2020, German Mayor Heinrich Suess died unexpectedly at the age of only 56

On September 15, 2021, the 47-year-old German Mayor of Limbach-Oberfrohna Jesko Vogel died. He leaves behind a wife and two daughters. From 1991 to 2014, he was a player and captain of the first handball team at BSV Limbach.

November 27, 2021, Mayor Jochim Ruppert died unexpectedly on Friday evening at the age of 59.

On March 23, 2022, Mayor Kristian W. Tangermann died unexpectedly. The Mayor of the municipality of Lilienthal (Osterholz district) was only 45 years old.

On March 26, 2022, Christian Maurer, a 38-year-old mayor in Upper Austria, died. He collapsed on March 21 during a municipal council meeting and died days later in the hospital. Doctors could not repair Maurer’s cerebral hemorrhage. The local politician leaves behind his wife and their six-week-old son.

On March 29, 2022, The incumbent Mayor of Waldshut-Tiengen, Joachim Baumert, died unexpectedly over the weekend at the age of 57.

On March 31, The third mayor of Coburg, Thomas Nowak, died suddenly and unexpectedly at the age of 53.

On April 1, 2022, the First Mayor of Pfaffenhausen and trained police officer Franz Renftle died at the age of 54.

When will authorities investigate these cases more closely? Of course, not all of these Mayors have necessarily died from the exact cause. However, when did so many young and healthy middle-aged people, described as healthy and sporty, drop dead before 2020?

Are the numbers of the Mayor’s unexpectedly dying the same as in the past? Perhaps it could be? But shouldn’t the authorities compare previous statistics and share them with the public? Looking the other way or downplaying the number of unexpected deaths of younger and seemingly healthy Mayors only adds to people’s fears. Furthermore, it is creating even more rumors and “conspiracies.” If there is, in fact, a problem, it should be of concern to the government. After all, it’s government officials who are dropping dead in numbers.

RIP to all of the Mayors who have passed.