The oral cholera vaccine was announced to have passed phase 1 of the clinical trials at the University of Tokyo. The said vaccines were developed to protect people from traveler diarrhea and severe cholera. This innovation was frown from rice plants, which induces the immunity system, activates through the mucosal membranes of the intestines. The edible MucoRice-CTB vaccine is proven to be effective even when stored and transported. 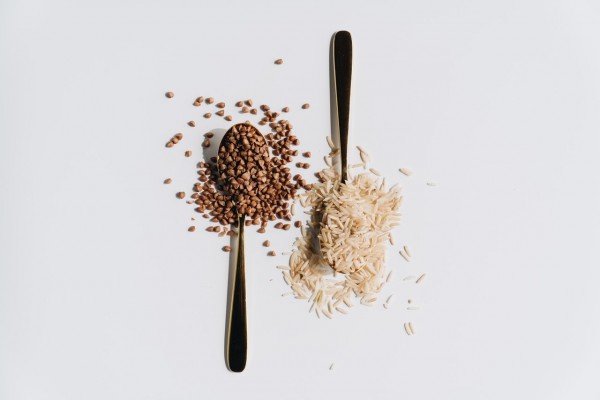 Without the need for refrigeration and needles, the cholera vaccine is expected to be launched to combat deadly cholera as soon as it completes further studies. Recently passing phase 1 of the clinical trials, the MucoRice-CTB shows an astonishing response towards human immunity without any recorded side effects. Experts from the University of Tokyo, in collaboration with the Chiba University, have published the peer-reviewed results.

Vaccines have been all around since the pandemic. With the help of the mRNA-based SARS-CoV-2 vaccines, the researchers are able to evade the dangers of refrigeration and transportation issues with the development of the cholera vaccine. In addition, factors inside storage don’t affect the rice vaccine much, as it is recorded to be stable at room temperature.

The results of the oral vaccine’s phase 1 clinical trials were published in the journal The Lancet Microbe entitled “Oral MucoRice-CTB vaccine for safety and microbiota-dependent immunogenicity in humans: a phase 1 randomised trial”. The trials had 10 human subjects that received a complete dosage and another group of 30 subjects that took placebo treatments.

The 10 volunteers that received 4 doses took the vaccine in an interval of two weeks. The volume of vaccines varies from 3, 6. and 18 milligrams per dose. After four months, the participants that have responded to the rice vaccine developed antibodies such as IgA and IgG.

These antibodies are proteins produces by the immune system to combat infections. The proteins specifically effective in fighting cholera toxin B or CTB, and the subjects that had higher vaccine dosage developed higher rates of these antibodies, reports SciTech Daily.

Cholera or Vibrio cholerae is a deadly bacteria that can be harvested by drinking liquids, specifically water, from sewage with a high level of contamination. The bacteria can put down a human swiftly if not treated medically. Severe dehydration is among the effects of cholera, infecting nearly 4 million of the world’s population, and adds 20,000 to 140,000 lives to the death toll every year. As of today, there is only four needle-free cholera vaccine available for intake through oral drops, but unfortunately sensitive without cold storage.

The edible vaccine is developed from Japanese short-grain rice plants that were grown in hydroponic farms. This type of rice plant produces nontoxic CTB that is immune system-friendly. The rice farms are approved by the World Health Organization with regards to the medicinal manufacturing standards.

The matured rice is powdered and sealed in aluminum storages after being harvested. These compounds will then be added to liquid for smooth intake. The recent study of the edible rice vaccine is tested only with salt solution or saline, but the experts believe that the powdered rice can also be effective when mixed with plain water, according to Nature Portfolio.