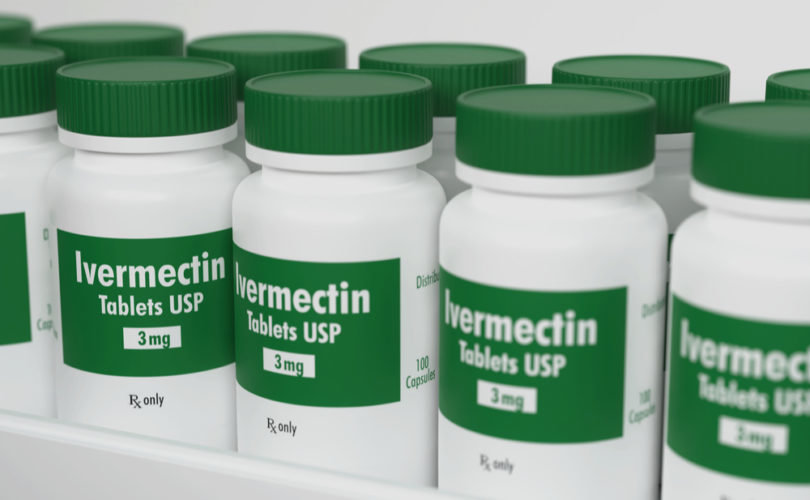 Correction: Thanks to a LifeSite reader it was discovered that this press conference was held in February of 2021 and NOT August as some others and then we reported. LifeSite regrets the error and corrections have been made. LifeSite always appreciates such information from readers. We will now be investigating whether the chairman’s recommendation was implemented and the results of either implementation or ignoring of the recommendation.

TOKYO (LifeSiteNews) – The chairman of the Tokyo Medical Association, Haruo Ozaki, held a press conference  Feb. 9, 2021 announcing that the anti-parasite medicine Ivermectin seems to be effective at stopping COVID-19 and publicly recommending that all doctors in Japan immediately begin using Ivermectin to treat COVID.

Ivermectin has been a source of controversy amongst medical professionals regarding the possibility of therapeutic treatments for those diagnosed with COVID-19.

In an article about the suppression of Ivermectin by health authorities, Dr. Joseph Mercola wrote: “While the list of crimes committed by authorities during the COVID-19 pandemic is a long one, perhaps the biggest crime of all is the purposeful suppression of safe and effective treatments.”

Multiple reports and studies have shown evidence that Ivermectin is effective in combating illness associated with COVID-19, and in some countries, like India, it is recommended for use even though the World Health Organization does not recommend it.

In his opinion, he believes that this shows a clear difference between the illness and fatality rates amongst nations that use Ivermectin and those that do not: “I believe the difference is clear. Of course one cannot conclude that Ivermectin is effective only on the basis of these figures, but when we have all of these elements, we cannot say that Ivermectin is absolutely not effective, at least not me.”

He added that, given the situation, other studies can be done to “confirm its efficacy,” insinuating that it is worth using as a treatment, given that in his estimation, Japan is “in a crisis situation.”

He said, “I think we are in a situation where we can afford to give [patients] this treatment.”

Dr. Nagao said he has used Ivermectin as an early treatment for over 500 COVID patients with practically a 100% success rate, and that it should be used nationwide.