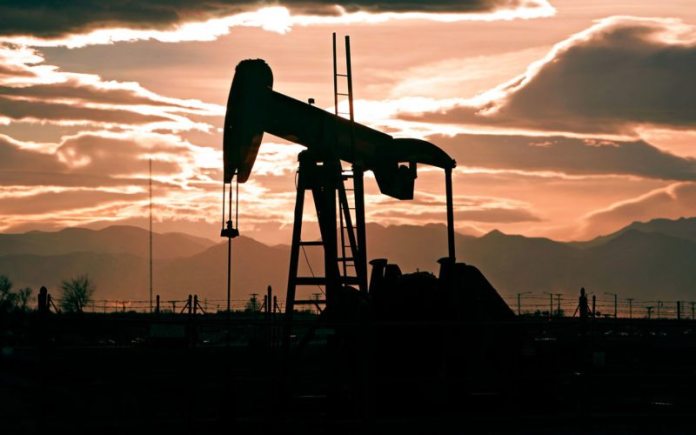 Health And Fracking: New Study Proves Conclusively That Living Near A Fracking Well Is Bad For You

There are certain things we can all take for granted once we’ve reached the age of say, 14 years old: parents aren’t perfect, there is no Santa Claus, and clowns are scary.

Here’s another one that you would have thought would be an obvious truism: Living next to a fracking well is bad for your health.

Who would have thought it, right? That living next to a hydraulic fracturing well, with its toxic stew of benzene, acetone, formaldehyde and hydrochloric acid and hundreds of other chemicals being pumped into the ground day and night, might somehow make people sick?

But that’s the conclusion a Johns Hopkins study has come to–at long last–some decade-plus since the fracking boom really took off. The wells started springing up in rural areas at first, but quickly moved into suburban and even urban areas as methods improved and it was demonstrated that there was money to be made.

As a result there are people living basically right on top of fracking wells, as the Johns Hopkins study, published in the journal Environmental Health Perspectives amply demonstrates.

Symptoms that have been associated with proximity to a fracking well in clued nasal and sinus problems, migraines, and fatigue, as found in residents of Pennsylvania who live near the wells. The study seemed to demonstrate that the residents with the highest exposure to active fracking wells were twice as likely to suffer from such symptoms.

This latest study adds to the body of work being produced out of Johns Hopkins regarding fracking. Last year researchers were able to prove a link between fracking and premature births and high-risk pregnancies, and just last month another study showed a connection between fracking and asthma.
To make matter worse, Pennsylvania officials have known about the sickness caused by fracking for some time, as demonstrated by a secret 2014 state Department of Health mandate. Pennsylvania state health workers who were fielding heath inquiries regarding certain fracking health concerns like asthma, shortness of breath, nose and throat irritation and skin problems were told not to respond. As a result, according to documents obtained by Food & Water Watch, the Pennsylvania DOH ignored or shunted aside dozens or even hundreds of such inquiries.

But given the mounting hard evidence against the practice, it is becoming harder and harder for fracking officials to deny. Though their paid political lackeys like former Pennsylvania governor Ed Rendell–who effectively opened the state up to widespread fracking even close to residential areas, and even now is a paid consultant for a private equity firm that has close ties to the gas and oil industry–will continue to flog the drum of “safe natural gas extraction,” this trio of Johns Hopkins studies should be enough to snuff out this dangerous and toxic practice.
###