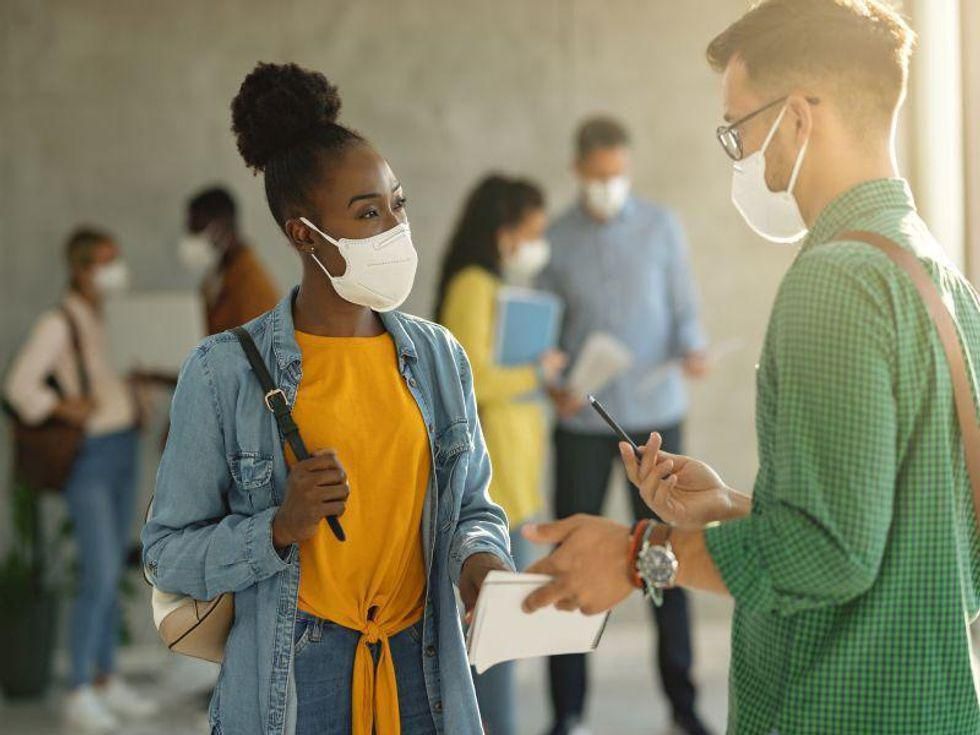 The nation’s largest county has had more than 1,000 new cases each day for a week, with more than 400 hospitalizations, the Associated Press reported.

He said the focus will be on education rather than enforcement, and that there will be some exemptions to the mandate, such as when people are actually eating and drinking at restaurants, the AP reported.

California has seen a spike in coronavirus cases since it fully reopened its economy on June 15. Many cases involve the highly transmissible Delta variant, and the vast majority of cases are among unvaccinated people, the AP said.

In response to rising case numbers, the University of California system also said Thursday that students, faculty and staff must be vaccinated to return to campuses, the AP reported.

“Vaccination is by far the most effective way to prevent severe disease and death after exposure to the virus and to reduce spread of the disease to those who are not able, or not yet eligible, to receive the vaccine,” UC President Michael Drake wrote.

The return of mask mandates come after a winter where Los Angeles County experienced a massive surge in infections and deaths, the AP reported.

Hospitalizations in California are now above 1,700, the highest level seen since April. More than 3,600 cases were reported Thursday, the most since late February but a far cry from a winter peak that saw an average of more than 40,000 per day, the AP reported.