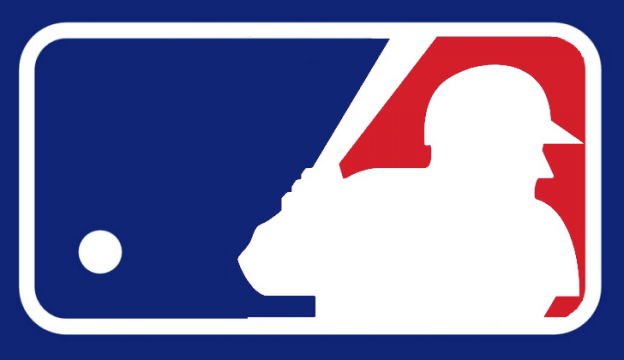 Major League Baseball continues to go too far. In Detroit, the Tigers are now funneling donations to organizations that push radical transgender ideology.

The Tigers are paying homage to the left with a special “Pride Night” game on Wednesday and have joined forces with a long list of left-wing organizations to virtue-signal that they are on board with the LGBT agenda.

The team has signed on with groups that fund and perform transgender surgeries on children.

When you buy a ticket to Wednesday’s game on the Tigers’ website, you are given the option to donate to a “local Pride organization of your choice” and presented with a long list of LGBT groups, National Review discovered.

Many of these groups are nothing short of transgender extremists.

One donation target is PFLAG of Detroit. On its webpage, the group says that teaching children that there are only two genders “may make youth of different identities, genders or orientations not feel included.” PFLAG also touts its program to buy transgender books for local libraries.

The Ruth Ellis Center is an even more radical group the Tigers are supporting. It provides “transition care for transgender youth,” including “gender affirming surgery.” The group is also sponsoring a program to make it easier for minors to access puberty blockers and hormones.

Then there is the Trans Sistas of Color Project, a subsidiary of the Trans Justice Funding Project. TJFP funds “chest reconstruction and/or genital reassignment surgery” and organizations like Trans Minors Rights, which “advocates for empowering transgender youth to make their own decisions regarding puberty blockers.”

The Tigers are also supporting Corktown Health, which describes itself as an “LGBTQ focused primary health care center” and whose services include “hormone therapy.”

“We are extremely proud to stand with the LGBTQ+ community as we kick off one of the best annual celebrations in San Francisco by paying honor to the countless achievements and contributions of all those who identify as LGBTQ+ and are allies of the LGBTQ+ community,” Giants president and CEO Larry Baer said in a June 1, 2021, statement.

She’s Now Claiming To Be LGBTQ+

The year before that, MLB itself listed the radical PFLAG as one of the organizations it supported in its Pride Resource Guide.

One has to wonder if the bulk of MLB’s fans understand that the league lends such support to groups that push destructive and permanent medical procedures on children. If their transgenderism turns out to be just a phase, these kids are stuck with the life-altering consequences of radical progressive activism.

Indeed, in 2020, the American Journal of Psychiatry had to admit that previous support for jumping to “gender reassignment” treatments had been “too strong.” The journal went on to state that the results of a study “demonstrated no advantage of surgery in relation to subsequent mood or anxiety disorder-related health care.”

There is a reason why minors have traditionally not been permitted to sign contracts, vote, get married, buy property, and do a list of other things that require an adult’s sense of perspective and duty.

Children are not allowed to accept certain responsibilities because they simply aren’t capable of handling them. Transgenderism should be no different. In fact, radically altering one’s body should be foremost among prohibitions for children.