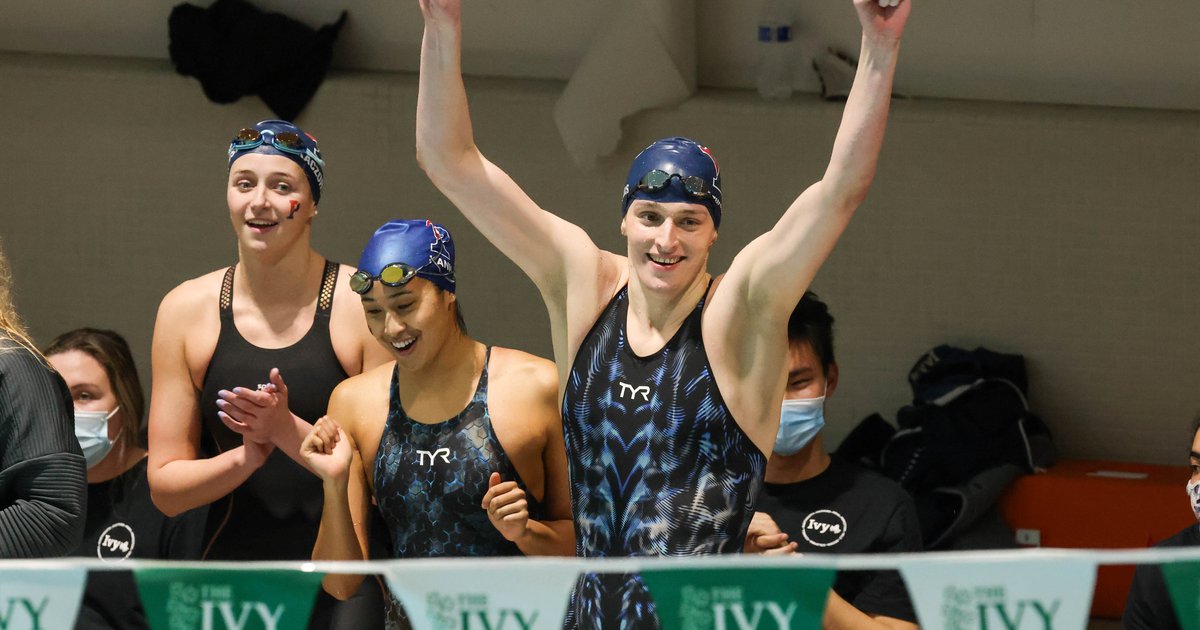 A majority of Americans are opposed to transgender women and girls competing against biological females in high school, college, and professional sports, a recent poll found.

About 3 in 10 Americans said transgender women and girls should be allowed to compete at each of those levels, the paper said, adding that 15% have no opinion.

But at the youth level, 49% are opposed to transgender girls competing with “other girls,” the Post reported, while 33% said trans girls should be allowed to compete and 17% have no opinion.

More from the paper:

Among athletes, the controversy has centered on transgender females, in particular. Critics say they have an unfair physical advantage against cisgender females because of factors such as generally having a greater muscle mass and larger skeletal frame, bone density and testosterone levels, which can help boost athletic performance.

Critics of the bans say they deny transgender athletes’ right to compete in a space that aligns with their gender, further stigmatizing children who are at greater risk of mental health problems. Critics also say the bans overestimate the extent of trans girls’ and women’s participation in athletics.

The poll was conducted online May 4-17, 2022, using a random national sample of 1,503 adults, by the Washington Post and the University of Maryland’s Shirley Povich Center for Sports Journalism and Center for Democracy and Civic Engagement, the Post said, adding that results have a margin of sampling error of plus or minus three percentage points.