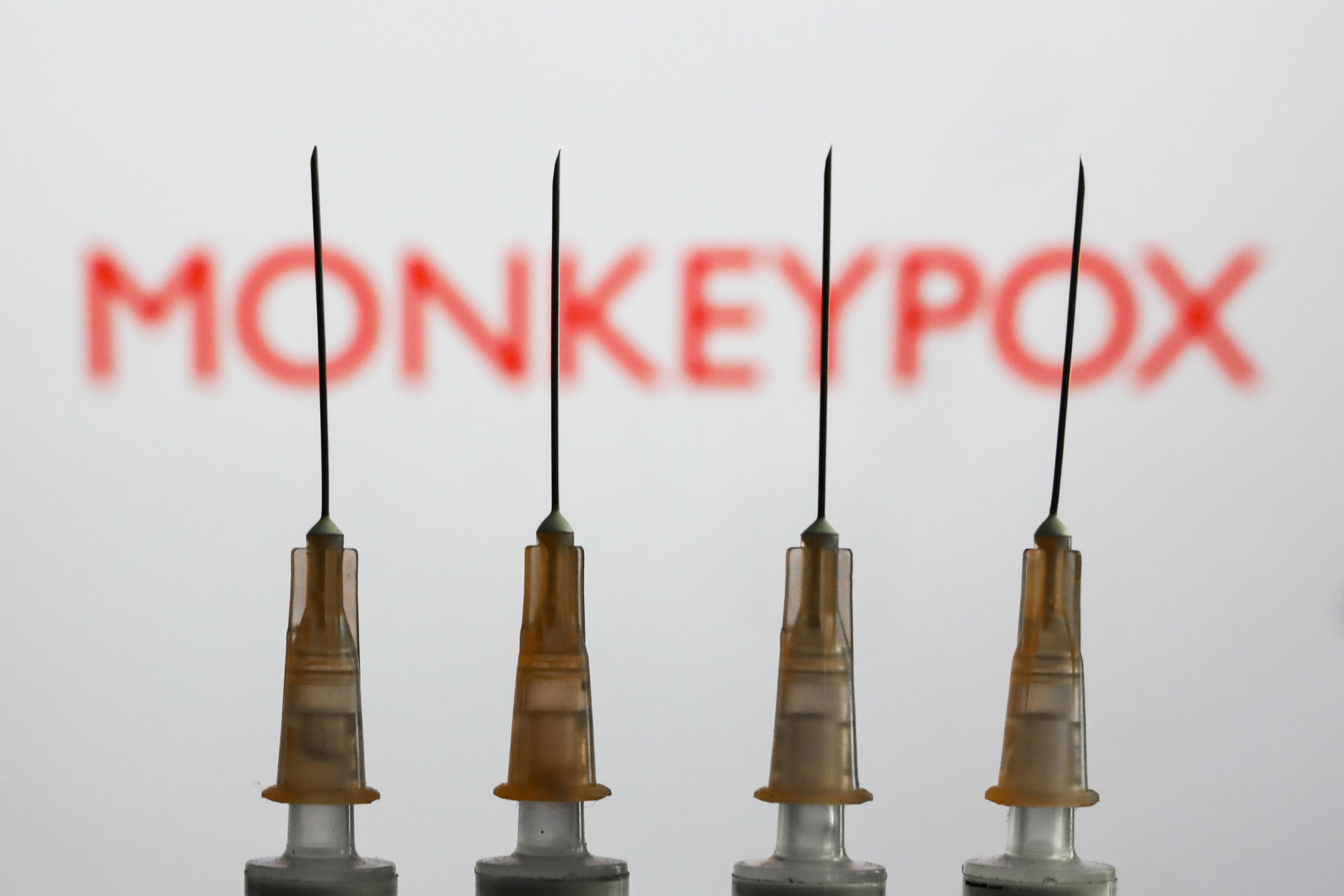 World Health Organization officials will meet in emergency session next week to evaluate the international outbreak of monkeypox and determine whether the virus should be considered a global health emergency. They will also rename the virus after scientists raised concerns that the name “monkeypox” is racist, officials said.

“WHO’s goal is to support countries, contain transmission, and stop the outbreak with tried-and-tested public health tools including surveillance, contact tracing, and isolation of infected patients,” he added.

To that end, the WHO published interim guidance for public health agencies to follow. The guidance states that mass vaccination is not yet required or recommended for monkeypox and that smallpox or monkeypox vaccines should be used on a case-by-case basis after a full assessment of their potential risks and benefits for each patient.

“While smallpox vaccines are expected to provide some protection against monkeypox, there is limited clinical data and limited supply,” Tedros said. “Any decision about whether to use vaccines should be made jointly by individuals who may be at risk and their health care provider, based on an assessment of risks and benefits, on a case-by-case basis.”

The director-general added that the WHO is “working with partners and experts from around the world on changing the name of monkeypox virus, its clades and the disease it causes.”

More than 30 international scientists wrote an open letter last week stating there was an “urgent need for a non-discriminatory and non-stigmatizing” name for monkeypox. They argued that news reports referring to the virus as an “African” virus were discriminatory and stigmatizing. A WHO spokesperson told Bloomberg that the organization’s guidelines recommend against using geographic regions and animal names to describe disease-causing pathogens.

Tedros said the name changes will be announced as soon as possible.

International health experts have linked the spread of monkeypox to communities of men who have sex with men, but the virus is not a sexually transmitted disease. It is spread by skin-to-skin contact with someone who has monkeypox sores, as well as by direct contact with materials that have touched body fluids or sores, including clothing.