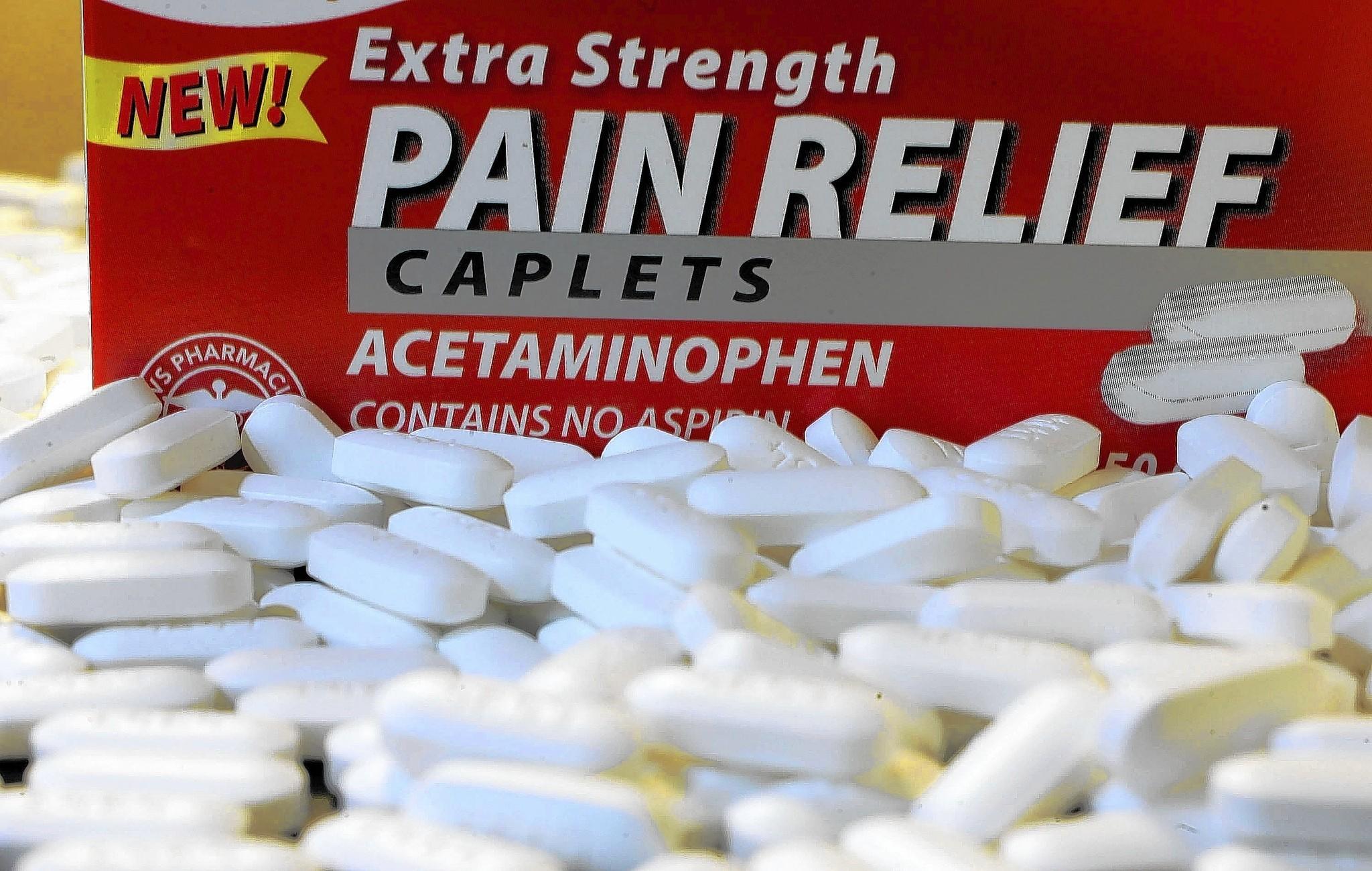 Deadly Acetaminophen’s Time May Finally Be Coming: Canada Announces Plans To Label Products That Contain It

Acetaminophen has long been a secret killer, holding the dubious honor in both the U.S. and the U.K. of leading the way on acute liver failure causes.

Tylenol and other acetaminophen-containing products are the underlying cause of over 100,000 calls to poison control centers every year, leading to 50,000 emergency room visits, 26,000 hospitalizations, and more than 450 deaths from liver failure. Not only that, regular users of acetaminophen show a higher likelihood of asthma, infertility, and hearing loss.

And its effects on children are often tragic and even more deadly, despite the fact that medical personnel often recommend it as the first choice to reduce fever in infants under one year old. But acetaminophen has also been linked to life-long asthma and allergies in children who are given it early in life. Other studies alarmingly show that acetaminophen use is linked to dulled emotions, reduced ability to feel empathy, and reduced ability to recognize errors.

All of which contributed to the reasoning behind the Canadian government’s decision to take steps to ensure that products containing acetaminophen will receive a new warning label. The new labels will offer warnings to Canadian users of the drug that there are imminent dangers to taking too much, and that even a small overdose can have big consequences.

One big problem noted by government officials is that so many products contain the drug that consumers may not always realize when they are doubling up the dosage.

“When it’s in as many products as it is, and when people have a familiarity with the products, there may be less of a likelihood that somebody will actually read the label,” said Dr. Supriya Sharma, senior medical adviser with Health Canada’s health products and food branch.

The revised labels will stress that consumers should take the lowest possible effective dose, not to exceed the maximum dose in a 24-hour period, not to take it for more than three days for fever or five days for pain, and to avoid it altogether if they regularly consume three or more alcoholic beverages per day.

Furthermore, a bold, red-lettered notice that reads “contains acetaminophen” will be affixed to any product that contains the drug.

One big problem with acetaminophen is that it can build up in the liver over time, leading to drug-induced hepatitis. And with 4,000 acetaminophen-related cases of liver failure leading to hospitalizations in Canada every year, officials saw that it was time to act.

With over 60,000 such cases occurring annually in the U.S., where on earth is the FDA? For that matter, where’s the DEA? If they are truly so concerned about dangerous drugs threatening American lives, acetaminophen should certainly be on their radar about both marijuana and kratom.
###
http://www.freedomsphoenix.com/News/204125-2016-09-22-common-acetaminophen-labels-being-changed-to-highlight-liver-damage-risks.htm?From=News