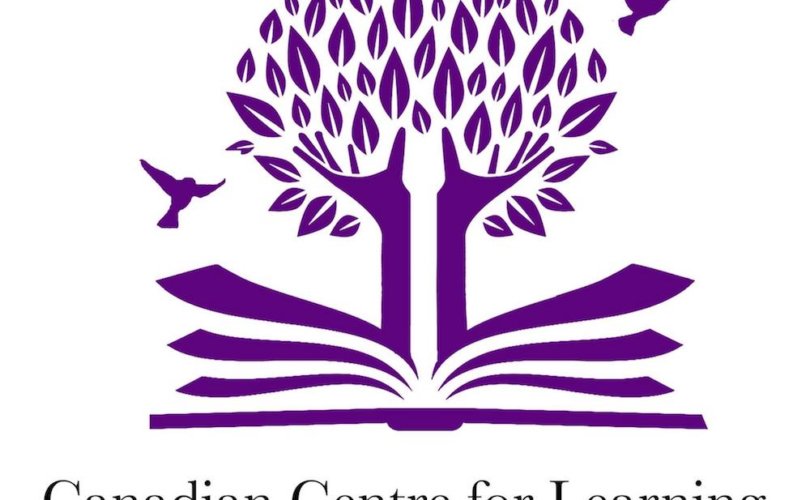 TORONTO (LifeSiteNews) – Following the ideological takeover of universities, a group of prominent Canadian academics have announced they will be launching an education system that truly fosters “open thinking and free expression.”

Speaking to LifeSiteNews, Dr. Jeff Graham, a psychology professor at the University of Toronto who, along with other faculty members, has levied a human rights complaint against the university over its imposition of vaccine mandates, revealed that he, along with a group of other like-minded academics, are launching an alternative to the current Canadian higher education system this spring called the Canadian Centre for Learning.

The online “Launch Party” for the new endeavor is set for April 27 and will feature keynote speeches from prominent figures, including Dr. Julie Ponesse of the Democracy Fund, Dr. Denis Rancourt of the Ontario Civil Liberties Association, and former director of Global News Anita Krishna.

“The CCL is an inclusive, interdisciplinary higher learning community that provides opportunities for learners to study and work online with experienced and dedicated academics and professionals. There is a need now more than ever to foster a space where educators and learners work together in an intellectually challenging environment to explore, question and debate any and all topics,” explains the group in their press release.

“Our vision is to create a new generation of autonomous thinkers and courageous leaders for social transformation. The CCL aims to provide a learning environment that embraces critical, holistic, open thinking and free expression to facilitate personal and social transformation for those in search of quality higher education,” adds the release.

“The CCL was founded by a group of academics with shared values, who have come together to create an improved, alternative model of higher learning, a model that aims to develop a network of connections in the public and homeschooling communities as well as placements and internships in local and global organizations and businesses.”

Explaining the impetus behind the decision to build an alternative model to the current, long-standing academic system, Graham told LifeSiteNews that while he has not given up on the traditional institutions completely, and will continue with his human rights complaint against the University of Toronto, building a “parallel world” is necessary, given the ideological trap the universities and other prominent institutions have found themselves in.

According to Graham, this ideological trap has manifested itself with particular strength during the COVID era, as open debate about so-called controversial issues, such as vaccines, has been silenced or met with disapproval by administrators.

“Our brand is proudly non-institutional, we’re not going to ask the government for permission, or to get approval according to what ‘their experts’ think you need to know,” Graham told LifeSiteNews, explaining that as an alternative to churning out degrees, the CCL will be more focused on preparing students for jobs that are actually “tied into the economy.”

“We are really trying to think, ‘What are the life skills you need in post-secondary?’ and we’re thinking out of the box. We don’t want to replicate anything … so right now we are starting as a loose association, a non-profit cooperative,” stated the professor.

With over a dozen members in a wide variety of academic fields, the CCL is set to offer a variety of courses, including classes on permaculture food growing, citizen research, computer science, the “science of thinking,” architecture, and one class entirely devoted to studying the World Economic Forum’s “Great Reset” agenda.