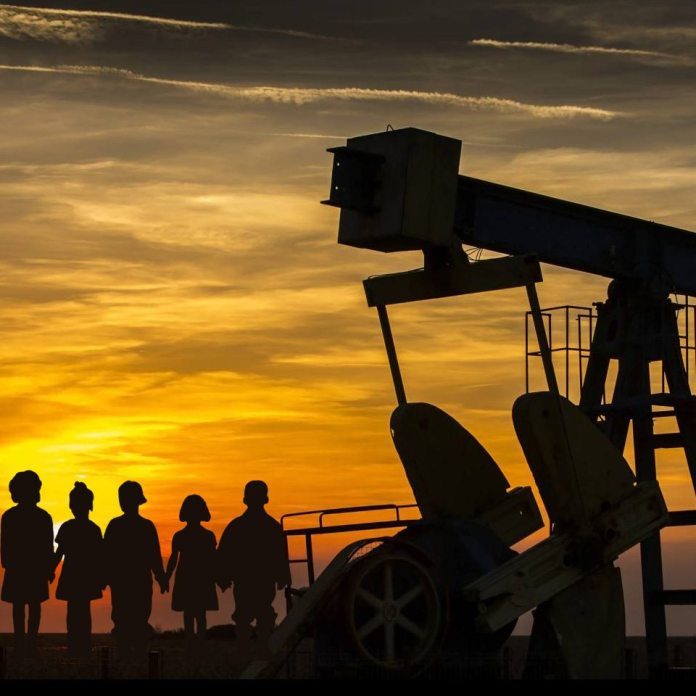 Of all the things we do to our children as a matter of course in the U.S., some are worse than others.

But there are few commonplace crimes against the young more heinous than the poisons we surround them with due to fracking operations all across the U.S.

This proliferation of fracking–aka hydraulic fracturing–and the near-total lack of regulation of the process has made the problem much, much worse than most of us realize.

A recent study by Environment America Research & Policy Center shows that as many as 650,000 U.S. schoolchildren are currently attending schools that are within a mile of a fracked well, exposing them to a cornucopia of toxins in not only their drinking water, but in the very air they breathe.

“Oil and gas companies are fracking near our communities, polluting our air and water, and risking the health of our children and other vulnerable populations,” reads the report.

In the nine states the study looked at, there were 1,947 child care facilities and 1,376 schools within a one-mile radius of a fracked well. Not only that, in addition to endangering children, the wells also threaten the elderly and the infirm: in those nine states there were 103 hospitals and 236 nursing home care provider facilities.

And, if you extend the parameters of the radius to two miles from a fracked well, you now have nearly a million and a half children attending school in the areas affected.

And if there’s any doubt about the seriousness of the issue, let the prestigious Johns Hopkins University put it to rest. Three different studies on the effects of fracking on people living nearby have all led to the same conclusions: neighbors to fracking wells face increased risk of health problems ranging from sinus issues, migraines and fatigue, to asthma, high-risk pregnancies and premature births.

The Environmental America report pulls no punches when offering a clear-eyed analysis of what the bottom line really is here:

“Given the scale and severity of fracking’s impacts, banning fracking is the prudent and necessary course to protect public health and the environment.”

Indeed. But without a law mandating that the stockholders and CEOS of the oil companies and their families be forced to reside within a mile of the wells from which they profit, don’t expect any kind of action any time soon.
###