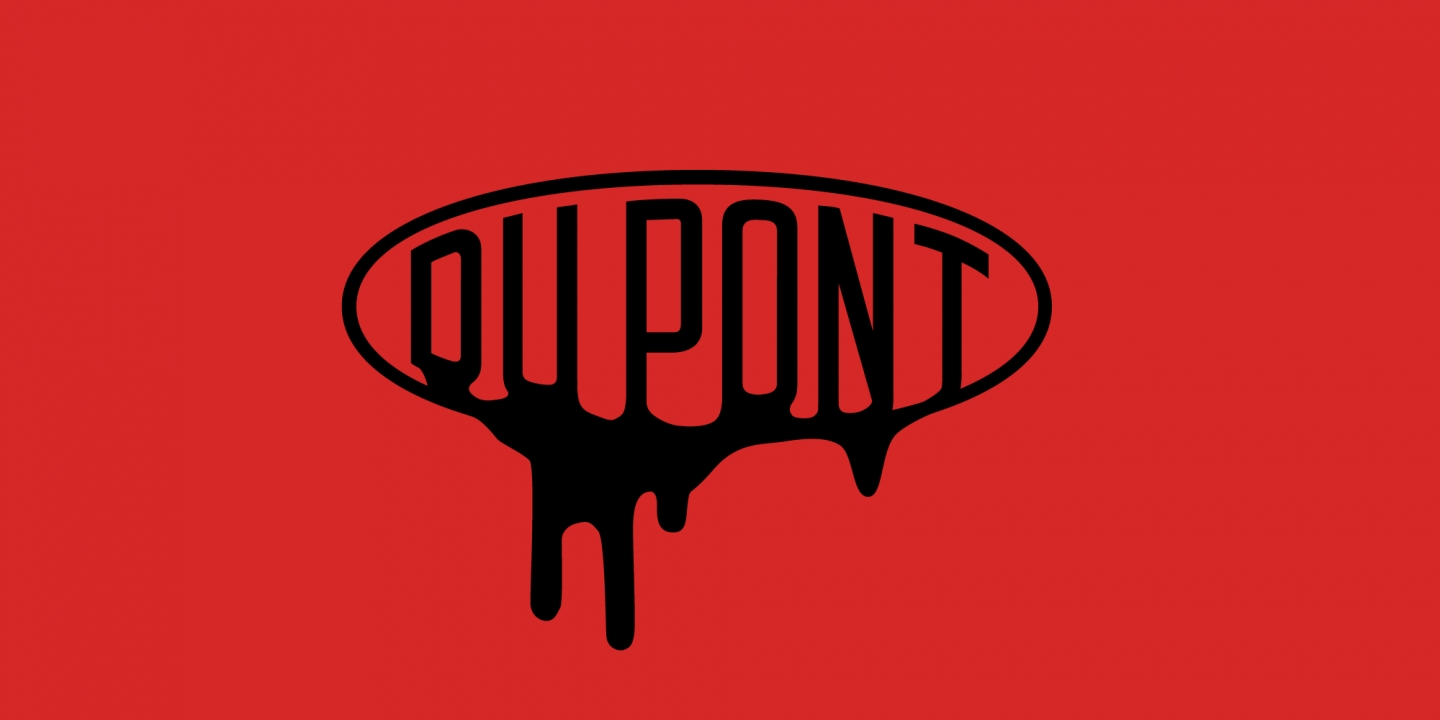 DuPont’s Teflon Making A Comeback, But Not The Kind You Want: Pfoa Turning Up In Drinking Water Sources Worldwide.

Remember Teflon? The miracle non-stick cooking surface that spawned a thousand cheap imitators that would peel and flake out of the pan within a week? Well the perfluorinated chemical used to make it is turning out to be surprisingly sticky, in terms of its ability to hang around in the environment.

PFOA, a chemical also known as C8 because of its eight-carbon molecule, has been found in drinking water in New York state, Vermont, Pennsylvania and Flint, Michigan, that city that has all the luck these days.

But when Teflon was in its heyday, DuPont manufactured it all over the world. Consequently PFOA is turning up in water near Dordrecht, Holland, and Shimizu, Japan, both of which were home to DuPont factories for many years, and which are putting the company back in the news.

As they had done at their Teflon plants in New Jersey and Virginia, DuPont diligently tracked the PFOA levels in their workers’ bloodstreams. According to internal company documents, a few workers in both Holland and Japan had levels reaching 8000 parts per billion, which is over 1600 times higher than the national average in the US. These elevated PFOA levels were also found in area wells, at 1500 ppb, over 300 times higher than typical US levels. PFOA is also a very fine dust during manufacture, and thus was known to be airborne as well.

Keep in mind, these numbers are not abstract, nor are they without meaning. Exposure to PFOA has been shown to be linked to preeclampsia, ulcerative colitis and two different types of cancer.

And when people in the region surrounding the company’s plant in Dordrecht found out about the elevated C8 levels and started getting tested, they found out some alarming things. One former DuPont worker there had 28.3 ppb in his blood, while his wife, who didn’t even work at the plant, had 83.6 ppb.

What’s worse, prior to last month, residents of the Dutch were told nothing about the dangers of C8 and how their proximity to the plant might endanger their health.
Although lawsuits are pending in the US, some 1500 of them, and more are expected in the Netherlands and Japan as more are residents are tested, the company and its subsidiaries are doing the usual two-step responsibility dodge.

DuPont has deferred all questions surrounding the issue to Chemours, the company which has “inherited” its perfluorinated chemical business there. For their part, Chemours says that PFOA was manufactured there decades ago, and therefore isn’t their problem.

Wonderful. Meanwhile, PFOA seems to be as ubiquitous as PCBs were before it, turning up in Germany, Spain, Italy, Greenland, Canada, Norway, India, Vietnam, England and India.

Meanwhile, China is ramping up production. One worker there was found to have blood levels of PFOA of over 30,000 ppb.

What will it take for humanity to recognize these murderous, earth-poisoning monsters for what they are? A political revolution is necessary, yes, but perhaps even more urgent is the call for an economic and environmental one. What outrage will finally be too much?