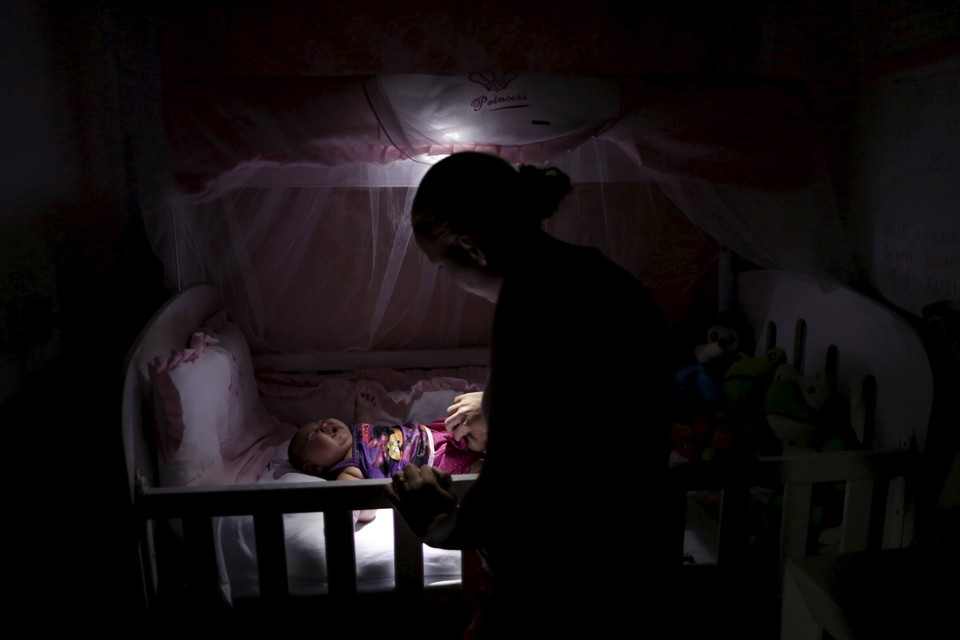 Zika Continues To Alarm: Study Finds That Brain Damage Can Still Occur Even In The Third Trimester

That’s why a new study on the Zika virus is raising so many alarm bells. The study, published in The Lancet, the prestigious medical journal, has shown that the virus can cause brain defects in newborns whose mothers were not infected until the third trimester of their pregnancy.

Furthermore, and perhaps most alarming, is the finding that suggests that microcephaly, the horrific condition in which babies are born with abnormally small heads, thought by some to be caused by the Zika virus (although some evidence seems to indicate that areas in Brazil that are heavily sprayed with pesticides and herbicides are off-the-charts more likely to see the birth defect occur) may not be enough to detect the birth defects caused by Zika.

That is to say, an infant who is born with a typically-sized head might still have severe brain defects as a result of his or her mother contracting Zika.

“Such children would be born with normal sized heads as cranial growth largely takes place up to 30 weeks, but yet present important brain damage,” wrote the paper’s authors. “In view of the huge interest in the epidemic, we believe that under-reporting of microcephaly cases is rare, but newborn babies affected late in pregnancy might fail to be reported as their heads will be in the normal range.”

The report makes a strong case that hospitals should consider expanding their screening standards, and include testing for the virus in all newborn babies in regions that are vulnerable to the epidemic, as opposed to focusing solely on microcephaly as an indicator.

For example, the study said, in looking at a group of 602 babies with probable or definite cases of congenital Zika virus syndrome, the researchers found that one in five of them had head sizes in the normal range.

“There is no question,” they wrote, that “focusing on microcephaly alone will underestimate the true magnitude of this major epidemic.”

And summer temperatures heat up in the U.S., and Zika cases crop up in increasing numbers in Caribbean nations and territories, these new findings are most unwelcome indeed.
###
http://www.theatlantic.com/health/archive/2016/06/zika-after-30-weeks/489284/?utm_source=atltw