Erratic and unprecedented weather is radically increasing all over the world. Though  there are countless forms of human activity affecting the equation, the global climate engineering assault is by far the single greatest and most destructive factor. The geoengineers are manufacturing winter weather scenarios on a scale that can scarcely be comprehended, what will it take to wake populations to this fact? The short video report below covers the latest engineered winter weather event to impact California.

The photos below reveal the shockingly fast disappearance of the un-forcasted above freezing temperature “snowstorm” in Northern California. The image below was taken on the afternoon of February 13th, 2019, well over 2 feet of snow had just fallen. The snowfall began with air temperatures of 43 degrees. As the artificially nucleated “winter storm” progressed, the air temperatures eventually fell to the mid 30’s, but never got anywhere near the freezing point. 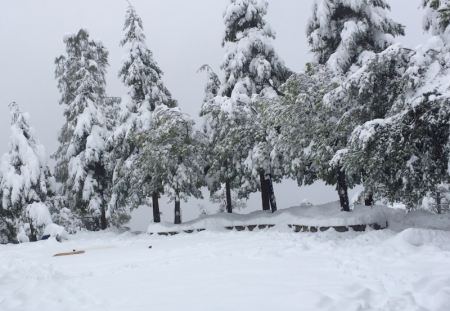 This photo (of the same scene as the above photo) was taken exactly 48 hours after the far above freezing temperature “winter snow storm”. 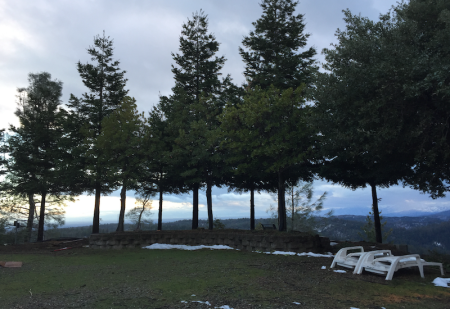 Below is another image of the 2 foot plus surprise snowfall (at above freezing temperatures) that was not forecasted by local meteorologists. 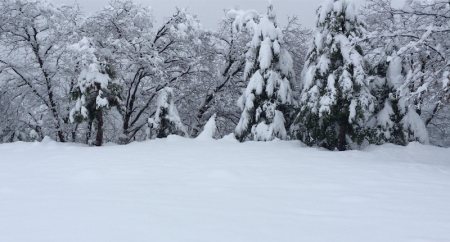 An image of the same scene, also taken only 48 hours after the snowfall event. The daytime temperatures after the anomalous snow event were near 50 degrees.​ 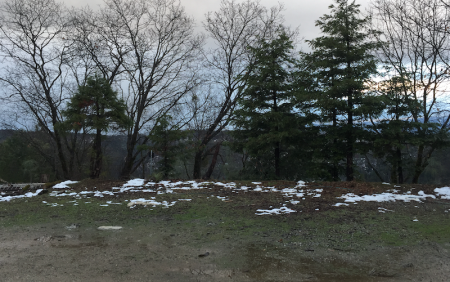 Our planet’s life support systems are being systematically decimated by the ongoing climate engineering insanity, it must be exposed and halted. Help us in this most critical battle to sound the alarm, share credible data from a credible source, make your voice heard.