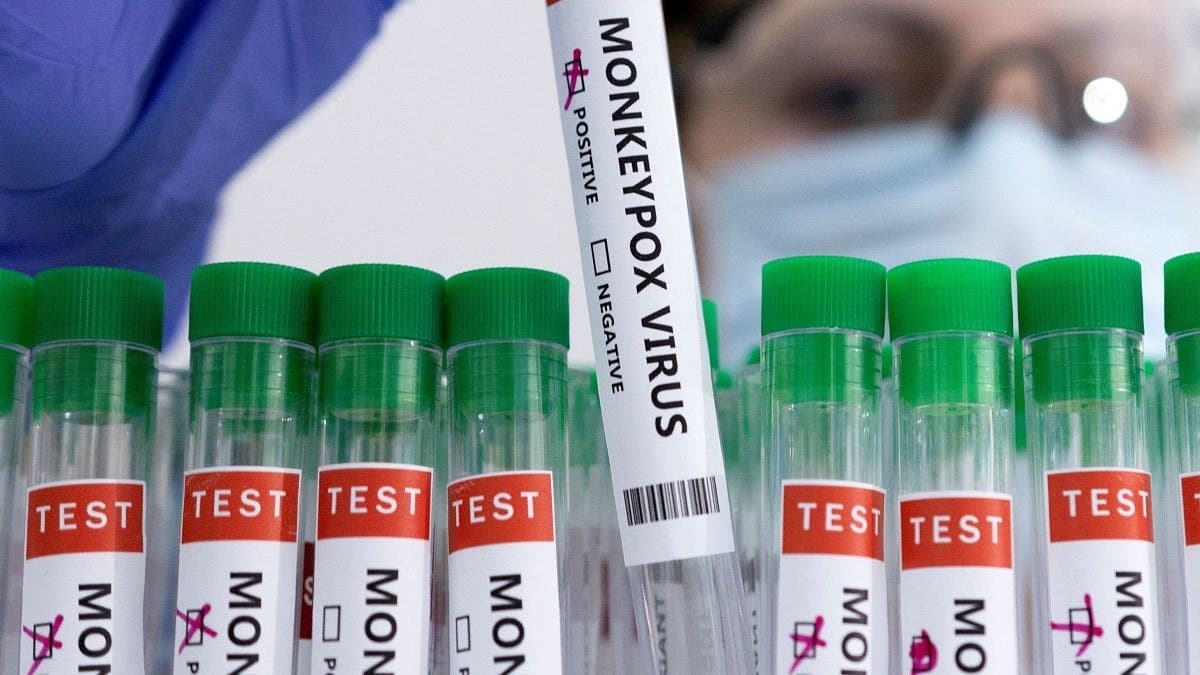 (Reuters)- Some prominent infectious disease experts are pushing for faster action from global health authorities to contain a growing monkeypox outbreak that has spread to at least 20 countries.

They are arguing that governments and the World Health Organization should not repeat the early missteps of the COVID-19 pandemic that delayed the detection of cases, helping the virus spread.

While monkeypox is not as transmissible or dangerous as COVID, the scientists say, there needs to be clearer guidance on how a person infected with monkeypox should isolate, more explicit advice on how to protect people who are at risk, and improved testing and contact tracing.

“If this becomes endemic (in more countries), we will have another nasty disease and many difficult decisions to take,” said Isabelle Eckerle, a professor at the Geneva Centre for Emerging Viral Diseases in Switzerland.

The WHO is considering whether the outbreak should be assessed as a potential public health emergency of international concern (PHEIC), an official told Reuters. A WHO determination that an outbreak constitutes a global health emergency – as it did with COVID or Ebola – would help accelerate research and funding to contain a disease.

“It is always under consideration, but no emergency committee as yet (on monkeypox),” Mike Ryan, director of the WHO’s health emergencies programme, said on the sidelines of the agency’s annual meeting in Geneva.

However, experts say it is unlikely the WHO would reach such a conclusion soon, because monkeypox is a known threat the world has tools to fight. Discussing whether to set up an emergency committee, the body that recommends declaring a PHEIC, is just part of the agency’s routine response, WHO officials said.

Eckerle called for the WHO to encourage countries to put more coordinated and stringent isolation measures in place even without an emergency declaration. She worries that talk of the virus being mild, as well as the availability of vaccines and treatments in some countries, “potentially leads to lazy behaviour from public health authorities.”

NOT THE SAME AS COVID

More than 300 suspected and confirmed cases of monkeypox, an illness that spreads through close contact, causing flu-like symptoms and a distinctive rash, have been reported this month.

Most have been in Europe rather than in the Central and West African countries where the virus is endemic. No deaths have been reported in the current outbreak.

However, global health officials have expressed alarm over the growing outbreak in non-endemic countries. The WHO has said it expects numbers to rise as surveillance increases.

Angela Rasmussen, a virologist at the University of Saskatchewan in Canada, wrote on Twitter that monkeypox was different to SARS-CoV-2, the novel coronavirus, but “we are making some of the same mistakes with regard to responding decisively with the tools at hand.”

On Friday, the WHO reiterated that the monkeypox virus is containable with measures including the quick detection and isolation of cases and contact tracing.

People who are infected – and in some cases their close contacts – are advised to isolate for 21 days, but it is not clear to what extent people would adhere to such a long time away from work or other commitments. The lab capacity to test for monkeypox is also not yet widely established, said Eckerle, meaning rapid diagnosis can be difficult.

Mass vaccination is not considered necessary but some countries, including Britain and France, are offering vaccines to healthcare workers and close contacts.

Other experts say the current response is proportionate and that deeming monkeypox a global health emergency and declaring a PHEIC would be inappropriate at this stage.

“This is reserved for threats with the highest level of risk based on infectivity, severity and international risk of escalation,” said Dale Fisher, chair of the Global Outbreak Alert and Response Network (GOARN) and a professor of medicine in Singapore.

Beyond labels, experts said the most important lesson of the last two years is that preventing pandemics once they have started spreading is too late.

“It is always disappointing when the world wakes up to a new disease only when it hits high-income countries,” said Piero Olliaro, a professor of poverty-related infectious diseases at Oxford University and monkeypox expert.

To prepare for pandemics, “you have to do that where the diseases are now,” he said.