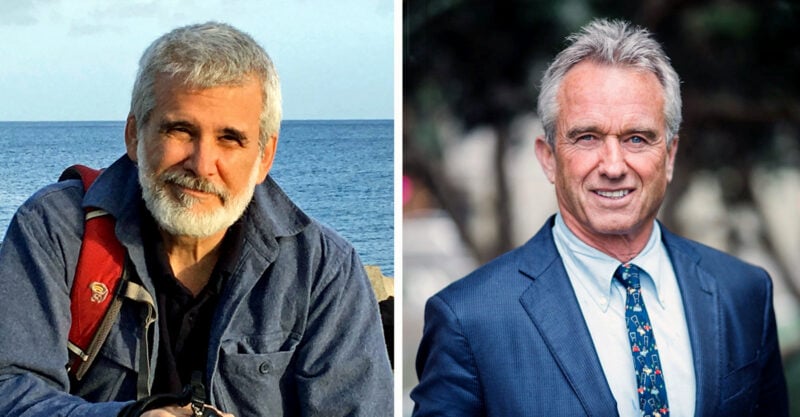 Dr. Robert Malone warned against allowing others to “weaponize fear.”

“We don’t have an epidemic [of monkeypox] here at all,” Malone said. “What we have is an outbreak that is easily traceable,” he said, pointing to findings that the original outbreak was traced to two events in Belgium and Spain.

“There has been some fear propagated inappropriately by the press,” Malone said. He cited a CNN report he saw on TV that used legacy smallpox images “as if [they were] images of monkeypox.” 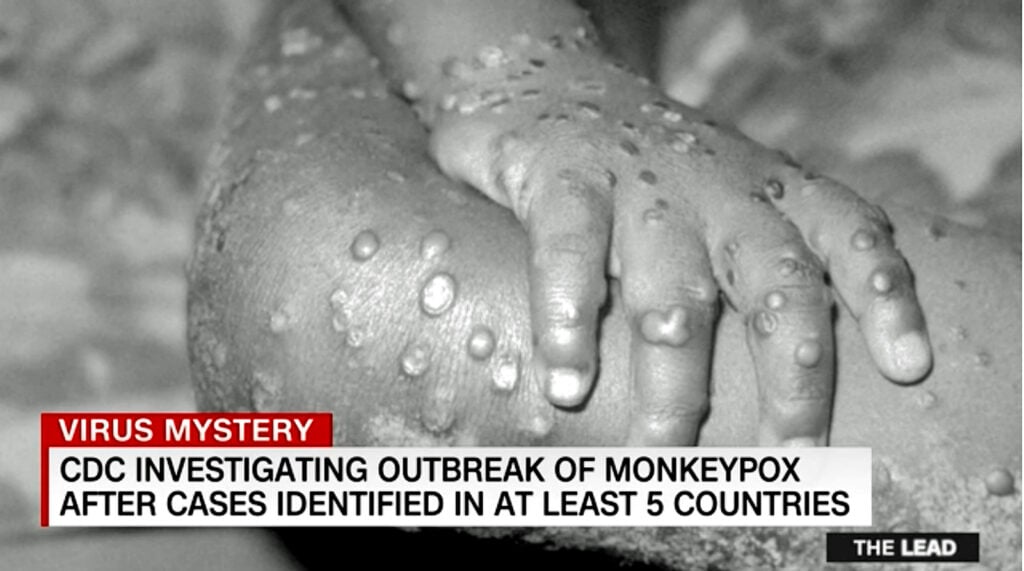 The Gavi Vaccine Alliance, funded by the Bill & Melinda Gates Foundation, misled the public, Malone said, when it posted a piece on monkeypox that cited a 10% mortality rate.

In the same article, he pointed out, Gavi included statistics from the World Health Organization claiming monkeypox has a 3.4% mortality rate. Other estimates of mortality rate fall between 1% and 10%, a wide range.

“I think that the term for this is ‘disinformation’ on the part of both Gavi and CNN,” said Malone. “We should be very careful to keep from allowing others to weaponize fear as a way to control or manipulate us because I think what’s happening in this case.”

Monkeypox is real, and anyone who catches it does need to take precautions, Malone said.

“It’s rational public health policy to do contact tracing, to find out who’s been in touch with whom,” he said.

Kennedy pointed out that monkeypox, which spreads through close contact with an infected person, “is a very, very hard disease to catch.”

People who show symptoms of monkeypox (headache, fever, swollen lymph nodes, achiness, back pain and weakness) should stay home and avoid contact with others, as they will be infectious for about 25 days, until crusts form over the lesions that are also a symptom of this disease, Malone said.

Malone said monkeypox has been in the U.S. before: In 2003, it spread through prairie dog populations after African pouched rats were brought into the country. The virus is indigenous to Africa and has been infecting humans there for years.

On his Substack page,  published May 31, Malone expressed concern that “one of the many ‘working hypotheses’ concerning the origin of this particular virus must be that it is the product of laboratory-based manipulation.”

He wrote, the origin of this outbreak is consistent with “war game” scenario planning, such as Event 201, a March 2021 tabletop simulation of a deadly, global pandemic involving an engineered monkeypox virus introduced into the human population in May 2022.

The modeling in this exercise predicted 3.2 billion cases of monkeypox and 271 million deaths by Dec. 1, 2023