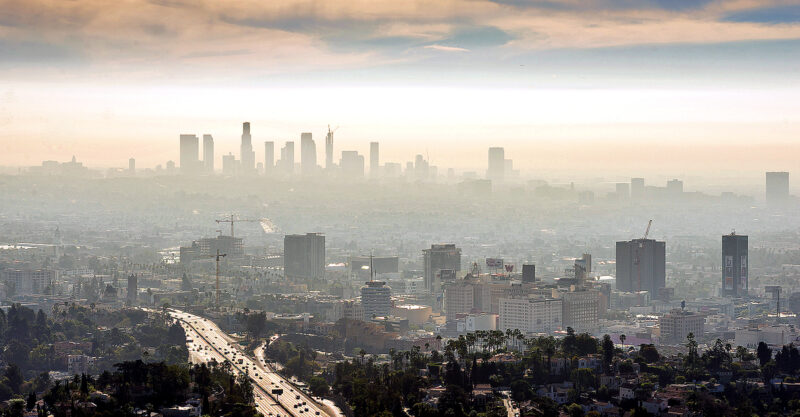 Pollution killed 9 million people, every year, from 2015 to 2019, even as deaths from indoor air pollution fell due to increases from other sources of pollution, including fossil fuel combustion, a study published May 17 in The Lancet Planetary Health reveals.

From 2015 to 2019, every year, pollution killed 9 million people, even as deaths from indoor air pollution fell due to increases from other sources of pollution, including fossil fuel combustion, a study published May 17 in The Lancet Planetary Health reveals.

“The bad news is that it’s not decreasing,” director of the Global Public Health Program and Global Pollution Observatory at Boston College, Philip Landrigan, told AP.

“We’re making gains in the easy stuff and we’re seeing the more difficult stuff, which is the ambient (outdoor industrial) air pollution and the chemical pollution, still going up.”

Death rates are worst in Africa and Asia; the U.S. is the only fully industrialized nation in the top (worst) 10 countries in terms of total pollution deaths.

“Exposure to (tiny pollution particles) like that generated from the burning of fossil fuels is causal for heart disease and death,” Dr. Renee Salas, an emergency room doctor and Harvard professor, told AP.

While very few deaths are directly attributed to pollution on death certificates, causes of death like heart disease, stroke, lung cancer, other lung issues and diabetes that are “tightly correlated” with pollution by epidemiological studies, and “that cannon of information constitutes causality,” Landrigan said.

The study counted deaths from numerous types of pollution including water and toxic chemical pollution, but air pollution caused the vast majority of deaths.

“While people focus on decreasing their blood pressure and cholesterol,” Salas said, “few recognize that the removal of air pollution is an important prescription to improve their heart health.”