Video from Ottawa shows heavily armed tactical police units move in to take fuel supplies from the Canadian Truckers during their Freedom Protest.

Let this serve as yet another example of how police units will respond to carry out the orders of government officials regardless of what laws, limits or duties ordinary citizens may project upon them.

When told to load YOU into the cattle cars, or fire upon any resistance effort, every single police officer will follow orders; and they will execute those orders with extreme prejudice, without distinction for constitutional limitations.  In the era of COVID compliance, all police officers are jackboot security agents of the authoritarian state.  Conduct your affairs accordingly.

The fuel supplies were confiscated by tactical police officers, loaded into government trucks and removed from the area.

We waited to post this update to see if any resistance voice would come from within the Canadian government.  Do you see a single voice of political opposition?   No.  That should answer every question.

As we saw in Poland circa 1981, the only tyrannical resistance that is likely to be successful (in the long term) is a full worker strike in the same manner as the Solidarity movement.  Until the governing elites, and their political supporters, feel the same level of pain as the ordinary working class felt during the lockdowns, do not expect anything to change.

Stop cooking, cleaning, serving, assisting, delivering, facilitating or supporting the lives of the people within the ruling class.  Shut it down. All of it.  Shun, isolate and ridicule those who are guards for the totalitarian state.  Then, perhaps, things might change. 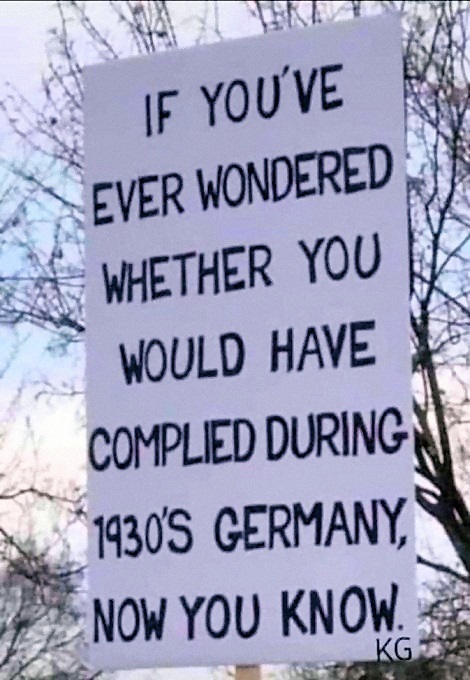