A peer-reviewed study published last month found the prophylactic use of ivermectin reduced COVID mortality by 90% among more than 223,000 study participants in a town in Southern Brazil. 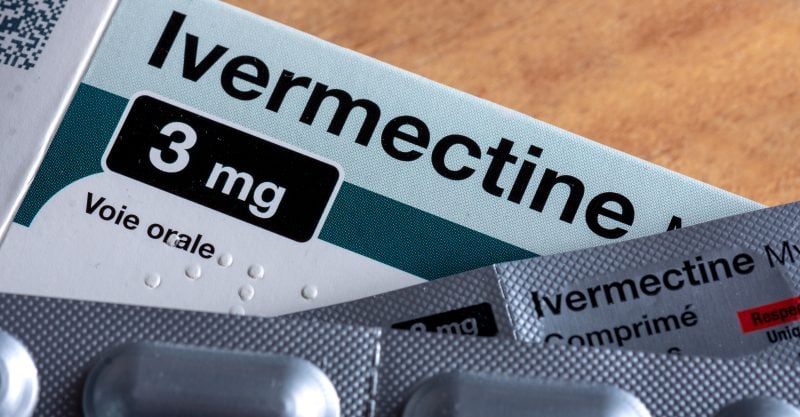 A peer-reviewed study published last month found the prophylactic use of ivermectin reduced COVID mortality by 90% among more than 223,000 study participants in a town in Southern Brazil.

The study, published in the Cureus Journal of Medical Science, also found a 44% reduction in COVID cases among those who took the re-purposed drug.

Between July 7, 2020, and Dec. 2, 2020, all residents of Itajaí were offered ivermectin. Approximately 3.7% of ivermectin users contracted COVID during the trial period, compared with 6.6% of residents who didn’t take the drug.

Based on the results, Dr. Flavio Cadegiani, one of the study’s lead authors, said, “Ivermectin must be considered as an option, particularly during outbreaks.”

Dr. Pierre Kory told The Epoch Times the results of the study “should convince any naysayer. What they found was astounding.”

“You would think this would lead to major headlines everywhere. And yet, nothing. And this is not new, this censorship of this highly effective science and evidence around repurposed drugs. The censoring of it, it’s not new, it’s just getting more and more absurd. And it has to stop.”

Kory said it’s not even about ivermectin, “it’s about the pharmaceutical industry’s capture of our agencies and how our policies are all directed at suppressing and avoiding use of re-purposed drugs” in favor of high-profit medicines.

As is common with studies that show ivermectin as an effective treatment for COVID, various “fact-checkers” were quick to discount the study.

A number of sources, including Politifact, cited a long Twitter thread by an Australian graduate student in epidemiology, Gideon Meyerowitz-Katz, as evidence the study was “flawed.”

One tweet called the study “a fairly simple example of observational research that you’d do on routine medical data” but alleged the controls for confounding factors such as occupation and risk factors were “pretty inadequate given the purpose.”

He said the inability of critics “to focus on the data provided by the study itself is … proof of the extreme high quality of the study.”

“To us, this is the best observational study on COVID-19 to date,” Cadegiani concluded, “with a power almost equivalent to a huge, randomized clinical trial.”

Cadeigiani and his colleagues also plan to publish further results about hospitalization rates based on the study.