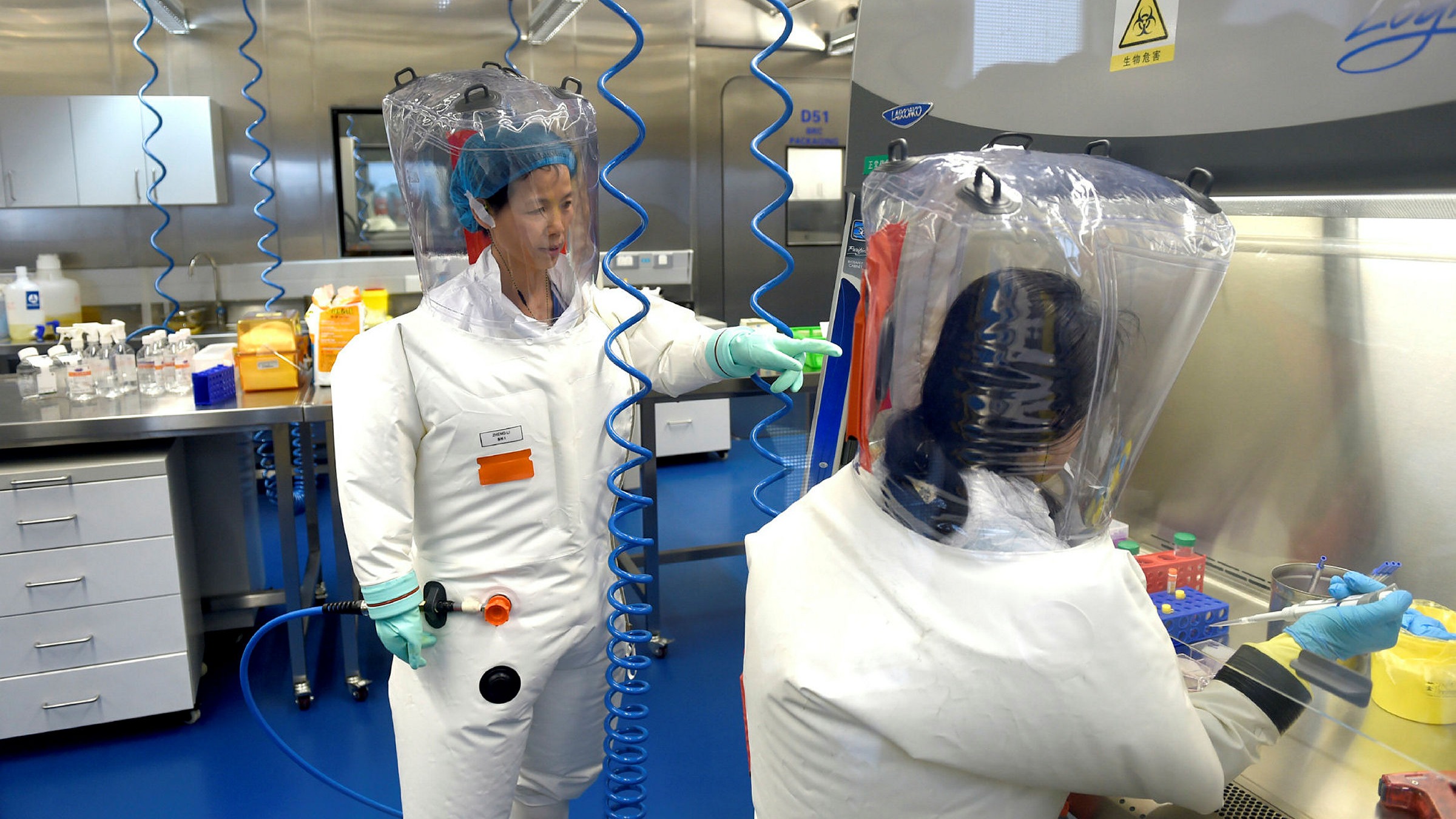 Preliminary findings from the World Health Organization’s second investigative team examining the origins of the Wuhan coronavirus pandemic leave open the possibility that the virus was leaked from a lab and say further investigation is needed.

In its first report, the WHO’s Scientific advisory group for the origins of novel pathogens said that “further investigations” are necessary to determine whether the virus that caused the COVID-19 pandemic escaped from a laboratory in Wuhan, China. This group is the second investigative group put together by the U.N. health agency after the first advisory group was hampered by interference from the Chinese government and accusations that the investigation had been politicized.

The scientists and public health advisors who participated on the investigative team said that studies on humans, animals, and the environment in china are still needed to “follow up on several gaps in our knowledge.”

“For example, the source of SARS-CoV-2 and its introduction into the market is unclear and it is yet to be determined where the initial spill over event(s) occurred,” the report’s executive summary states. “There is a need to examine environmental samples collected from specific stalls and drains at the market in January 2020 that tested positive for SARS-CoV-2 in areas known to have sold live animals.”

Other studies to identify potential animal sources of the virus, human studies to determine how the virus initially spread, and further examinations of the unresolved questions about the role the Wuhan Institute of Virology in Wuhan and other Chinese laboratories played are also needed, the report said.

The investigators said no new evidence has emerged in support of the lab-leak theory but that they remain willing to examine scientific evidence in support of any COVID-19 origins hypothesis as it becomes available.

“The SAGO notes that there has not been any new data made available to evaluate the laboratory as a pathway of SARS-CoV-2 into the human population and recommends further investigations into this and all other possible pathways,” the report notes. “The SAGO will remain open to any and all scientific evidence that becomes available in the future to allow for comprehensive testing of all reasonable hypotheses.”

The advisory group emphasized that the investigators’ work is “ongoing and not yet complete,” and that these findings should be viewed as “work in progress.”

The WHO’s recognition that the lab-leak theory remains a viable hypothesis for the origins of COVID-19 stands in stark contrast to the organization’s 2021 investigative report, which asserted it was “extremely unlikely” that the SARS-CoV-2 virus escaped from a lab. That report was widely criticized by virologists and public health experts for relying on the word of Chinese authorities, who had obfuscated and lied to the international community throughout the pandemic.

There were also conflict of interest questions surrounding a prominent member of the investigative team, EcoHealth Alliance president Peter Daszak. EcoHealth Alliance had sub-awarded grants from the U.S. government for bat coronavirus research to the Wuhan Institute of Virology in the years leading up to the pandemic. Daszak was part of an influential group of scientists, including National Institute of Allergy and Infectious Diseases Director Dr. Anthony Fauci, who had attacked the lab-leak hypothesis as a conspiracy theory without conclusive scientific evidence.

After the report was released, China attacked the lab-leak theory, calling it a politically-motivated lie, according to the Associated Press.

“The lab leak theory is totally a lie concocted by anti-China forces for political purposes, which has nothing to do with science,” Foreign Ministry spokesperson Zhao Lijian said Friday. “We always supported and participated in science-based global virus tracing, but we firmly opposed any forms of political manipulation.”

He repeated China’s calls for an investigation into “highly suspicious laboratories such as Fort Detrick and the University of North Carolina,” where Chinese officials claim the U.S. was developing viral bio-weapons.