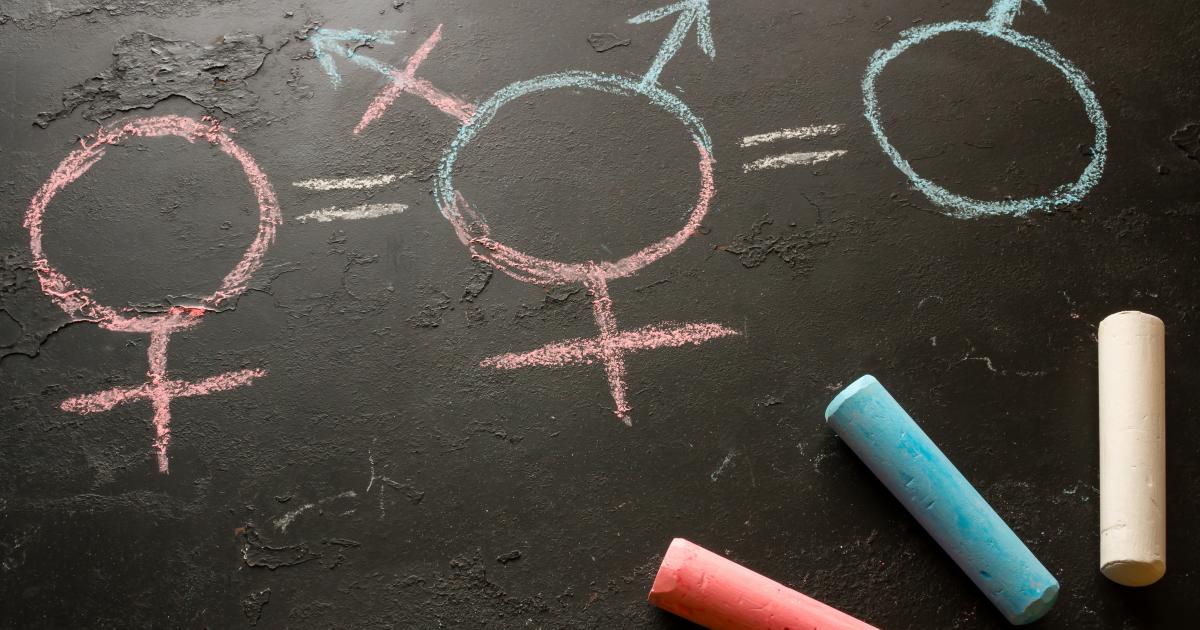 On Wednesday, three Pennsylvania parents filed a federal lawsuit over what their children are being taught in first grade.

The lawsuit, which seeks an end to such lessons and requests unspecified compensatory damages, said this is not a political stunt.

“Rather, it is about Plaintiffs’ parental rights and each of their respective decisions not to want their 6- or 7-year-old child to receive first-grade classroom instruction on gender dysphoria or transgender transitioning from their first-grade teacher,” the lawsuit explained.

The lawsuit claimed the role of parents to oversee the education of their children is basic to all Americans.

The parents, whose children attend Jefferson Elementary School in Pittsburgh, said first-grade teacher Megan Williams did not respect their rights.

Williams, the school district and its administrators are named in the suit.

“Defendants have permitted Williams to teach, and have condoned her teaching, 6- and 7-year-old children about gender dysphoria and transgender transitioning. These are not subjects appropriate for in-class instruction in a public school — let alone in elementary school, let alone in first grade, let alone when taught by an instructor who lacks professional training (as opposed to life experiences) in the subjects,” the lawsuit said.

The mothers allege Williams did not respect their parental rights and that just because Williams is the mother of a transgender child roughly the same age as her students that “does not give her the right to impose those views on a captive audience of 6- and 7-year-old children.”

“Williams also began the process of interjecting her own personal life and views into the classroom,” the complaint said.

Williams “explained to her students that sometimes ‘parents are wrong’ and parents and doctors ‘make mistakes’ when they bring a child home from the hospital.”

“Defendants have permitted Plaintiffs’ children to be used as part of an unconsented to social/thought experiment conducted by a teacher without the appropriate training or background to do so,” the lawsuit said.

The lawsuit said the district violated its rules by not informing parents of what was to be taught and that parents never had the chance to decide if they wanted their children excused from the lessons in question, an opportunity given in other instances.

“Topics for which notice and opt out rights have been provided include, the Holocaust, slavery, the 9/11 terrorist attacks, reproductive education, sex education, Black Lives Matter and Planned Parenthood. While these topics can be seen as sensitive and families may have divergent views on them, they are all historical and/or scientific in nature. These topics fall far short in magnitude to the topics of gender dysphoria and transgender transitioning,” the lawsuit said.

The parents said they confronted the teacher and district about their concerns.

“Williams has told parents that she ‘has an agenda’ and intends to continue to teach ‘right on the edge.’ Williams, in her capacity as a public school teacher, has no First Amendment right to teach her ‘agenda’ to 6- and 7-year-olds. The Administration Defendants and School Board Defendants, in abdication of their responsibilities as public educators and District leaders, have, nonetheless, allowed her to do so,” the suit said.

District spokeswoman Kristen James said in a statement that the suit contains “allegations that are untrue or based on partial truths that mischaracterize events for sensational effect,” according to the Pittsburgh Post-Gazette.

The district “looks forward to the opportunity to set the record straight,” the statement said.