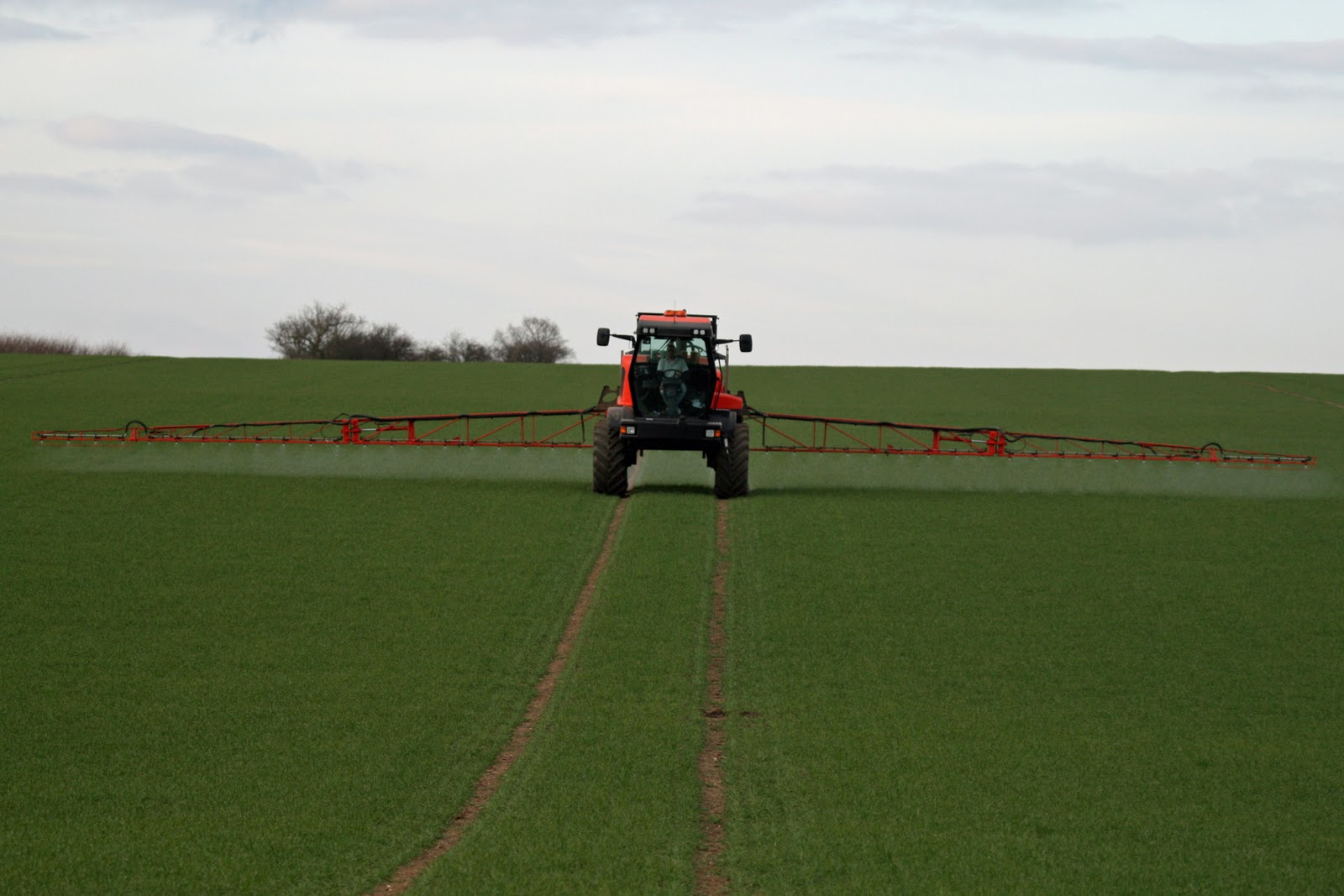 The litany of complaints against Monsanto and its brethren in the big agrichemical industry is lengthy and legitimate.

Of course there are the seeds that are engineered to not self-reproduce, locking farmers in a cycle of debt; there are the chemicals, glyphosate which has blanketed the earth in its poison embrace, with over 8.6 billion kilograms (18 billion pounds) of the stuff having been sprayed in the U.S. alone; and there are the unknown dangers of feeding humans and animals genetically modified foods.

But now new information is coming out regarding Monsanto and other big agriculuture giants and the horrific conditions in which they force migrant laborers to work and live. There are thousands of workers laboring under conditions that are akin to modern-day slavery at camps across the Land of the Free, making you wonder just what that phrase really means.

State inspectors routinely get called out to respond to complaints about such camps, and they write citations a shocking 60 percent of the time they do so, according to an article in In These Times. But here’s the other problem with Big Ag: it’s too big to jail.

That is to say, these companies have woven such a powerful web of support from compliant lawmakers and regulators that even these flaccid slap-on-the-wrist warnings and demands for rectification to comply with the law are waved away contemptuously.

These companies are also masters of distancing, hiring intermediaries like third-party recruiters and “independent” landlords to run the facilities, providing Monsanto and DuPont with plausible deniability when it comes to mistreatment of workers.

But now a stunning new report detailing the travails of these migrant laborers under the dubious care of the Big Ag companies has come out, and it paints a harrowing picture–as told in the words of the workers themselves.

As reported in devastating fashion in In These Times, one migrant worker, 50-year-old Baltazar Arvizu said, “I’ve stayed in housing that is very similar to barns for animals. We used to live 80 in a barn. We just had two bathrooms for 80 people.”

And this isn’t occurring only in obscure lands near the equator, safely ignored by westerners.

But The Grapes of Wrath rings through in the stories of these workers, some 80 years after the Great Depression ended. Workers complaints include allegations of being paid less than minimum wage, being forced to pay $300 monthly rent on company-provided housing like cramped motels and disused nursing homes. In one case, the kitchen facilities the workers were promised turned out to be a converted school bus with a couple of stoves and refrigerators and little ventilation, meant to serve over 30 people.

Read the entire article below if you can stomach it.

And share it next time someone wants to sell you on how Monsanto and others are working to benefit the world’s poor and hungry.
###
http://inthesetimes.com/features/monsanto_dupont_migrant_labor_camp_abuses.html