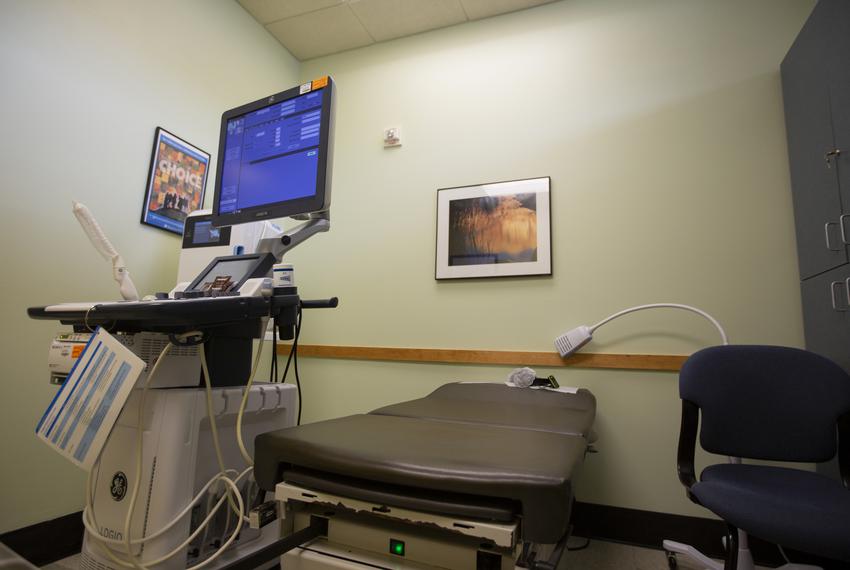 Pro-lifers who believed that Friday’s Supreme Court decision overturning the Roe v. Wade ruling that legalized abortion would lead to an immediate end to abortions are learning that is not the case.

So-called trigger laws that were passed in multiple states that were to ban or limit abortion upon the repeal of Roe v. Wade have been at least temporarily blocked in Louisiana and Utah, according to NBC. Challenges to laws in Arizona, Idaho, Kentucky and Mississippi are underway.

On Tuesday, Harris County District Court Judge Christine Weems added Texas to the list, according to the Texas Tribune.

The abortion ban that was approved before the Friday ruling “is repealed and may not be enforced consistent with the due process guaranteed by the Texas constitution,” Weems ruled.

“It is a relief that this Texas state court acted so quickly to block this deeply harmful abortion ban,” Marc Hearron, senior counsel at the Center for Reproductive Rights, said in a press release. “This decision will allow abortion services to resume at many clinics across the state, connecting Texans to the essential health care they need. Every hour that abortion is accessible in Texas is a victory.”

“We immediately began calling the patients on our waiting lists and bringing our staff and providers back into the clinics,” she said.

Texas Attorney General Ken Paxton on Friday issued guidance that said due to procedural issues, it was likely to be several weeks before a 2021 trigger law could take effect.

Last year, Texas passed a “heartbeat” bill that bans most abortions after a fetal heartbeat can be detected, which is at about six weeks into a pregnancy. That law is not impacted by Weems’ ruling or the Friday Supreme Court ruling.

The Center for Reproductive Rights claimed that the “state’s antiquated pre-Roe abortion ban … once banned abortion entirely but has been interpreted to be repealed and unenforceable,” according to the Texas Tribune.

The lawsuit said the 1925 ban “was expressly declared unconstitutional in Roe and has been absent from Texas’s civil statutes for decades.” The Texas Legislature website said the ban was “​​held to have been impliedly repealed” in a 2004 case.

Paul Linton, an attorney for the Texas Alliance for Life, said he thought the old law is still valid.

“I don’t think there’s any plausible argument that the laws have been expressly repealed, and the repeal-by-implication argument, I think, is very weak.”

“The abortion industry has nothing to lose, so they’re going to try to challenge every law for the next 60 days. We do believe that the pre-Roe statute is valid and that the arguments they’re making to the court won’t stand,” he said.