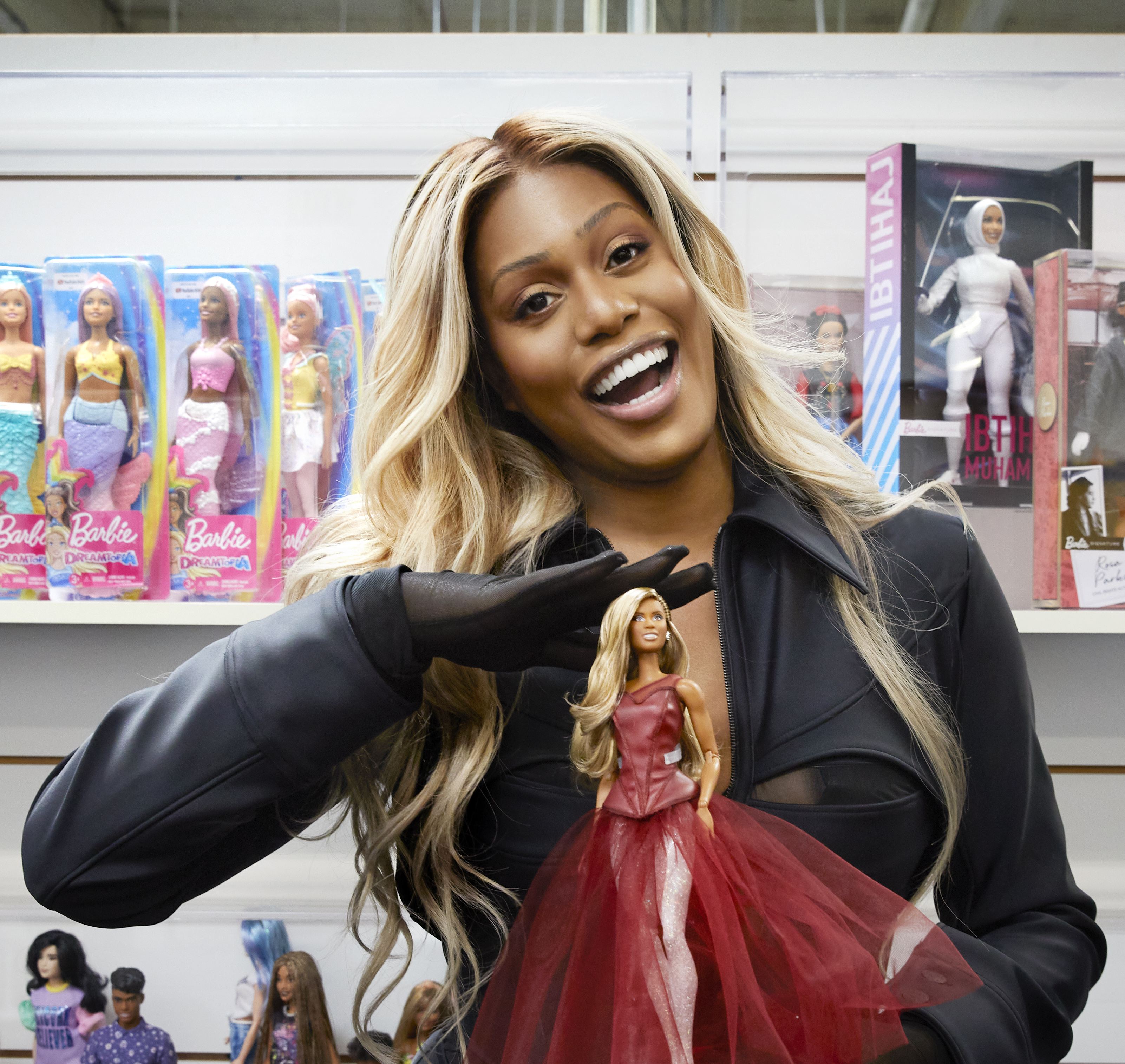 To America’s fawning liberal public, Mattel’s new transgender Barbie doll celebrating transgender celebrity Laverne Cox is a sign of how much it embraces all segments of society.

But when it comes to actually making the doll, Mattel relies on a nation where the liberal LGBTQ agenda is illegal in some places and frowned upon in others.

Breitbart noted the dissonance between the public image and private reality in quoting Mattel’s praise of Cox.

“Laverne Cox uses her voice to amplify the message of moving beyond societal expectations to live more authentically,” Mattel said, according to the outlet.

British embassy sparks fury by raising LGBT rainbow flag in Indonesia as ambassador is summoned: Indonesia summoned Britain’s ambassador on Monday to explain the raising of a lesbian, gay, bisexual and transgender (LGBT) flag at its embassy. https://t.co/rvrbvEa0eu

But as Reuters reported, earlier this month a major Indonesian conservative Islamic group said in a statement that when Britain flew the LGBT flag at its embassy doing so tarnished the “sacred values of Indonesia.”

“The foreign ministry reminds foreign representatives to be respectful of the sensitivities among Indonesians on matters relevant with their culture, religion and belief,” he said.

Homosexuality is legal, though considered taboo, in most of Indonesia, except for Aceh province, where Sharia is the official law.

Good morning to everyone who finds it funny that Mattel is now making a transgender Barbie doll in Indonesia. A place where gay and transgender people have widespread discriminated & same sex marriage is illegal.

Last year, two men were flogged 77 times each over an alleged homosexual affair.

However, the LGBTQ agenda is opposed by many lawmakers.

Lawmakers in Indonesia have considered crackdowns on what one proposed law called “sexual deviation,” which includes homosexuality.

“Families experiencing crises due to sexual deviation are required to report their members to agencies handling family resilience or rehabilitation institutions to undergo treatment,” the draft legislation said, according to the Jakarta Post.

Cox made no mention of the doll’s origins when he gushed about it.

“It’s been a dream for years to work with Barbie to create my own doll,” Cox said in a statement, according to CBS.

“I can’t wait for fans to find my doll on shelves and have the opportunity to add a Barbie doll modeled after a transgender person to their collection. I hope that people can look at this Barbie and dream big like I have in my career. The space of dreaming and manifesting is such a powerful source and leads you to achieve more than what you originally thought was possible.”